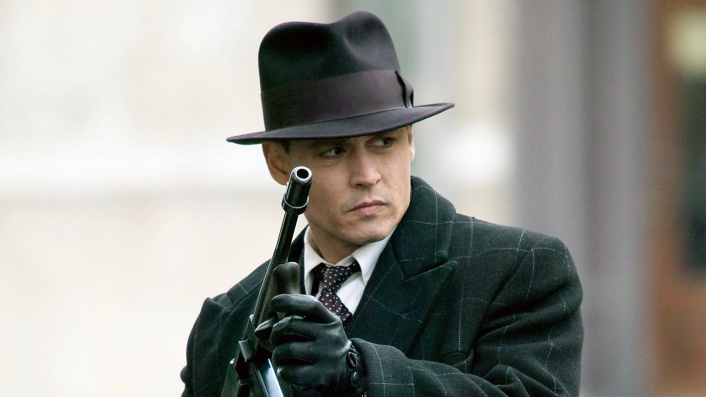 What was the point?

I struggle to understand why someone considered this story to be worth telling. There was very little by the way of intrigue or tension. None of the characters - though well acted - appealed to the audience or were seen to develop in any way throughout the film.

Too slow and lacking in motivation; I fidgeted in my seat waiting for this film to develop a sense of purpose. Half way through I realised this film was going nowhere, so instead decided to try and amuse myself by using it as a set and costume study, and even these elements left me wanting more.

In short, I was disappointed by this film. I had expected more.
0 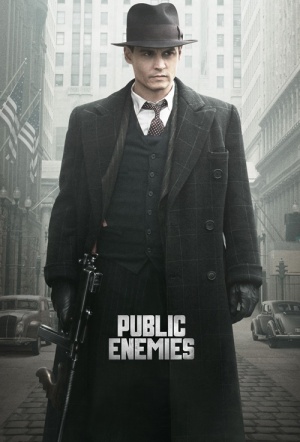