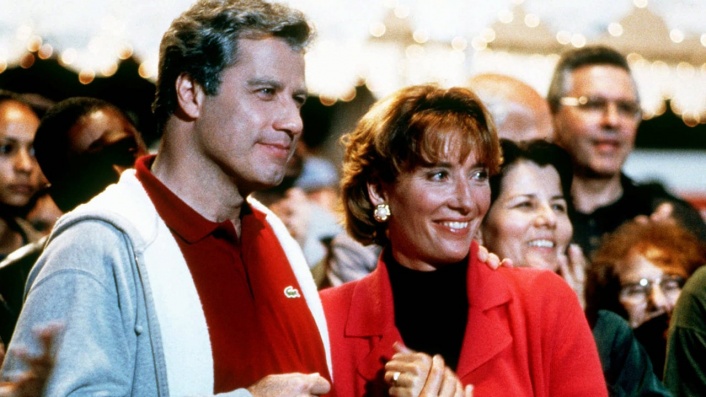 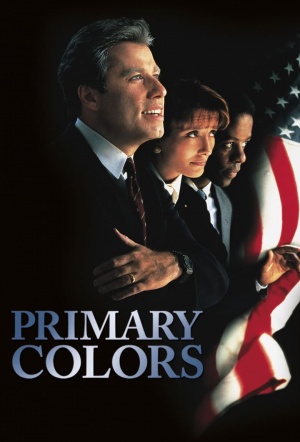 John Travolta leads this Oscar-nominated 1998 political comedy from the director of The Graduate, based on the anonymously-published novel of the same name which told a thinly disguised version of Bill Clinton's 1992 run for president. Co-stars Emma Thompson, Billy Bob Thornton and Kathy Bates in her second Academy Awards-nominated role.

It's a superb film -- funny, insightful and very wise about the realities of political life.

Its palette isn't primary at all: It's full of secondary shadings.

A modern immorality tale with a keen, observant edge.