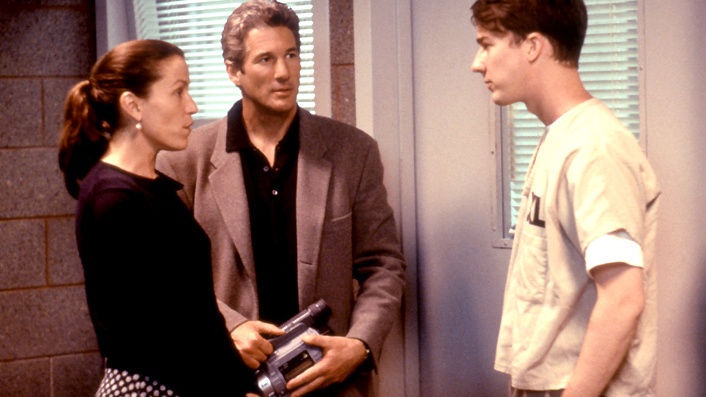 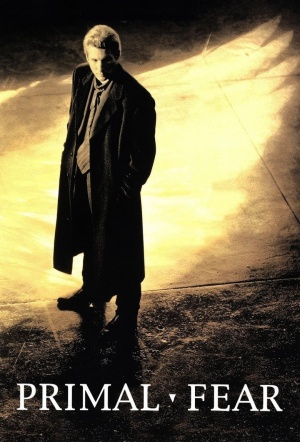 Convinced of the boy's innocence, big cheese lawyer Martin Vail (Gere) takes on the case at no charge. However, when he delves into the case, the Archbishop's shady past comes to light - revealing a possible motive for murder. Things are further complicated when a psychologist steps in and discovers the young accused is living with a troubling mental condition. With a plea locked in, Martin must find a different angle to present to the court.

The plot is as good as crime procedurals get, but the movie is really better than its plot because of the three-dimensional characters.

The major jolt is saved for the very end but, like much else in the film, it is overexplained and underlined when more simplicity and quiet would have provided the revelation with the power of a depth charge.

The special twist-which Paramount Pictures has implored critics not to divulge-redefines the story completely. It also ruins everything.