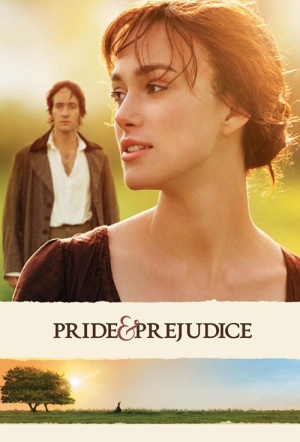 Keira Knightley is the spirited Elizabeth Bennet and Matthew Macfadyen is the wealthy Mr. Darcy in this Jane Austen adaptation, the directorial debut from Joe Wright (who would go on to direct Atonement, Hanna and Anna Karenina). Set in the society of the landed gentry in 19th-century England, the couple's romance has to survive strict class differences.