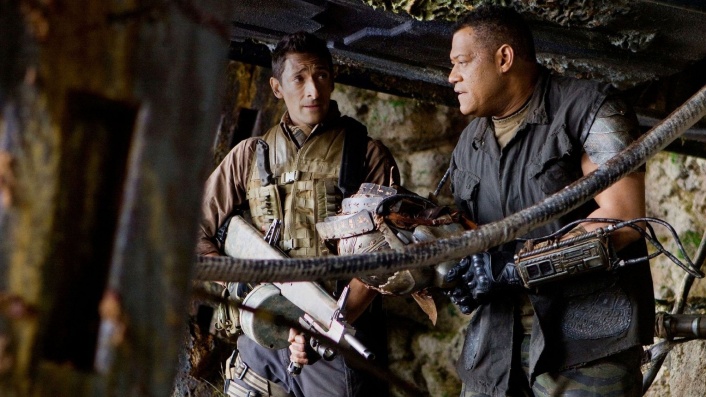 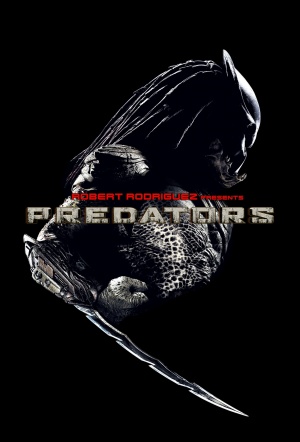 It all began with Arnie in 1987, and now the Predator franchise is back for its third outing, produced and co-written by Robert Rodriguez (Sin City).

Adrien Brody is Royce, a mercenary who reluctantly leads a group of elite warriors brought together on an alien planet as prey. With the notable exception of a disgraced physician, they are all cold-blooded killers - mercenaries, Yakuza, convicts, death squad members - human "predators" that are now being systemically hunted and eliminated by a new breed of alien predators.

The movie is mostly about our nasty heroes being attacked by terrifying antagonists in incomprehensible muddles of lightning-fast special effects. It lacks the quiet suspense of the first “Predator,” and please don't even mention the “Alien vs. Predator” pictures, which lacked the subtlety of “Mothra vs. Godzilla.”

A solidly okay Saturday night effort, but unambitious considering the talent involved. Maybe Rodriguez should direct Predator Resurrection, but get a science fiction writer to script it. Scene - Who are you?