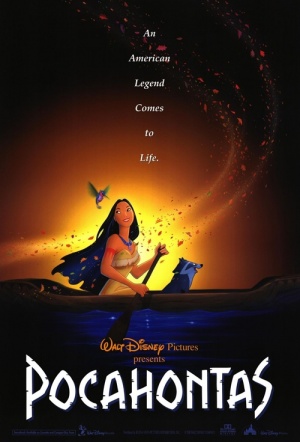 Disney’s traditionally-animated tale from 1995 follows the romance between Pocahontas (voiced by Irene Bedard), daughter of a Native American tribe, and John Smith (Mel Gibson), a soldier of the English colonists that invaded Virginia in the 17th Century. Winner of two Academy Awards for Best Music and Best Song (Colours of the Wind, performed by Vanessa Williams).