Review: Pirates of the Caribbean: Dead Men Tell No Tales

This is a film that was disliked by most critics however I feel they may have been a bit harsh. It was an enjoyable film from start to end and if you're a fan of the franchise it probably won't disappoint. It's a Pirates movie through and through; good humour, good set pieces, good cast and a storyline that, while it's not superbly complex and highly admirable, is definitely reminiscent of the series and delivers just fine. I felt that the return of characters Will Turner and Elizabeth Swan was great however they were somewhat underused and I look forward to seeing more of them in the next instalment (which was teased in a (slightly confusing) post-credit scene).
0 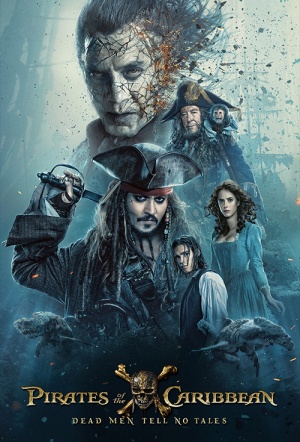 Pirates of the Caribbean: Dead Men Tell No Tales 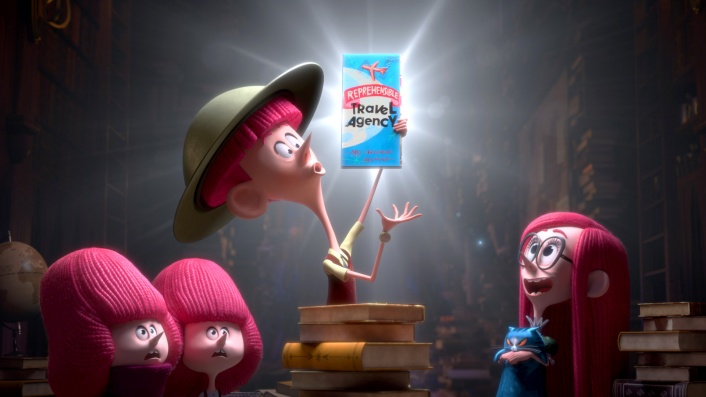 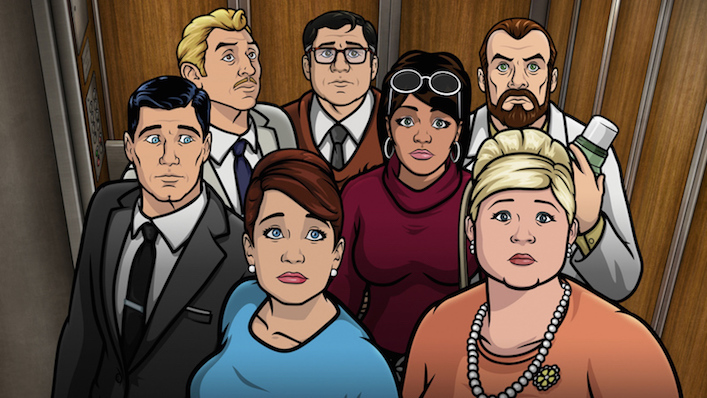