Not anywhere near as bad as I had been led to believe. The reviews are a bit harsh I think.

While the film is a tad long and really doesn't move the story along, it definitely serves it's purpose as the second part of three stories. We are introduced to the new important characters and stories while also finding out what happened to our favourites from the first film.

A LOT of action, in fact, maybe they went a bit overboard but it kept me entertained. 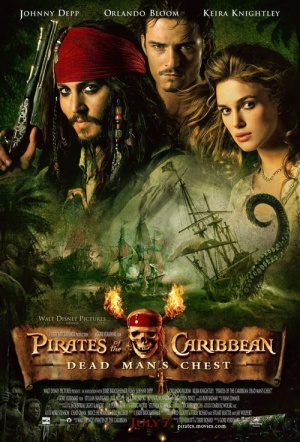