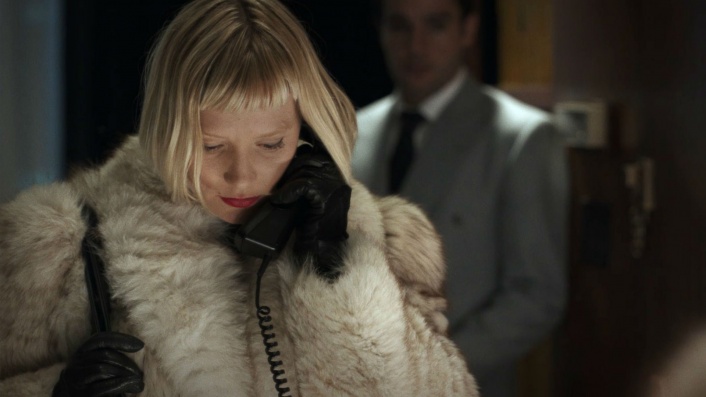 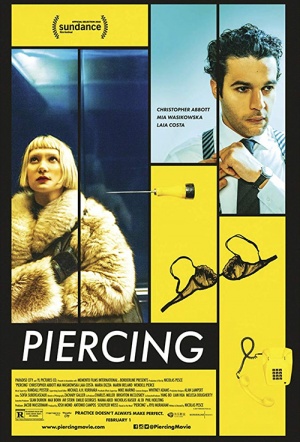 Mia Wasikowska (Stoker) and Christopher Abbott (It Comes at Night) lead this psychological thriller about dark, violent desires. From the director of The Eyes of My Mother.

"Reed (Abbott) is a seemingly ordinary husband and father. Except for his uncontrollable urge to kill. On a ‘business trip’, Reed checks into a hotel and calls an escort service. His plan to murder sex worker Jackie (Wasikowska) turns out to be anything but straightforward." (Sydney Film Festival)

The horror genre has been kind to first-time filmmakers. Excellent, even. And with 2016’s The Eyes of My Mother, it was more than welcoming to writer/director Nicolas Pesce. The New York-born helmer’s debut played with two of the oldest scenarios in the book: a stranger arrives at an isolated property, and a child witnesses something that no kid ever should. But, as lensed in crisp black and white and made in Portuguese, his enticing effort drew viewers into a tale that decisively went its own way – one that twisted familiar elements into something distinctive and unexpected.

The film is expertly crafted with jewel-toned cinematography, terrifically sleazy saxophone music, and performances by Abbott and Wasikowska that take turns seizing command.

Nightmarish fantasies and flashbacks hint at the reasons for what we're seeing, while attempting to dilute the blood with gallows humour, but for its all its artfulness, the film remains a singularly depressing experience.

A psycho-sexual horror show which lifts the lid on the twisted urges of two very troubled characters. It's great, if grisly, fun.

Piercing is a propulsive, intricately crafted thriller that plays like the twisted lovechild of American Psycho and Phantom Thread. Slick and sick, sometimes sexy, and surprisingly sweet.