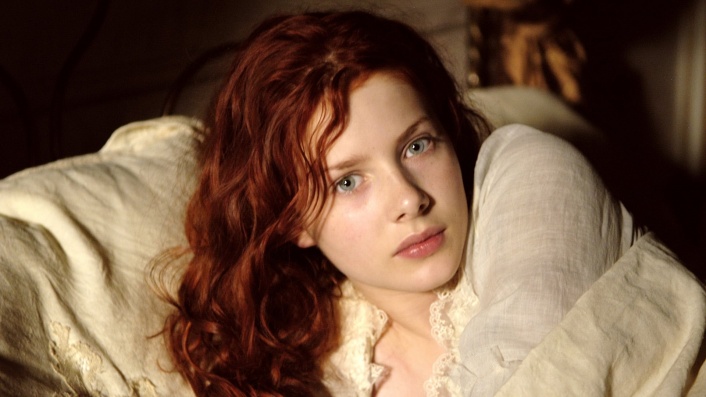 Perfume: The Story Of A Murderer 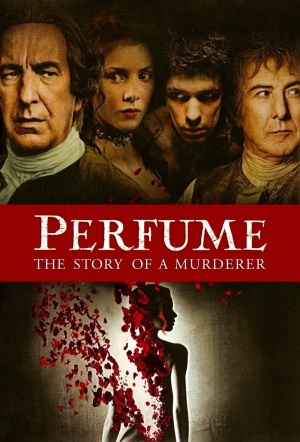 Once again, a film based on a supposedly 'unfilmable' novel.

Bavarian writer Patrick Suskind wrote 'Perfume' in 1985, but refused to sell the rights for 15 years, certain that his book's main theme, smell, could not work in a visual medium. At various stages, Tim Burton, Stanley Kubrick, Martin Scorsese and Ridley Scott have been tipped to direct. This one, however, is being helmed by Tom Tykwer, who made the stylish 'Run, Lola, Run'.

It's all about a young man called Jean-Baptiste Grenouille, born in 1744 with an acute sense of smell. He becomes obsessed with capturing scent after accidentally killing a girl with an irresistible aroma. It's a stylish sensory feast with thespians Alan Rickman and Dustin Hoffman.
2007147 minsGermany, France, Spain
CrimeDramaThriller

Perfume: The Story Of A Murderer / Reviews

The seductive, sensory prose of Patrick Suskind's bestseller, "Perfume," reaches the screen with loads of visual panache but only intermittent magic...

Try as it might to be refined and provocative, Perfume: The Story of a Murderer never rises above the pedestrian creepiness of its conceit...

This isn't pleasant to watch. Neither is it amusing, intellectually engaging, whimsically fascinating, coldly satirical or painfully poignant, though at any given moment in this erratic film director Tom Tykwer might be trying for one of these conflicting tones...

Banal and obvious adpatation entirely misses the point of a subtle and brilliant bestseller...

The odd conclusion renders it somewhat oblique, but Perfume is a feast for the senses...

Perfume's allure is really because it hits all the right notes for both audiences who watch films with their head, and those who lead with their heart...