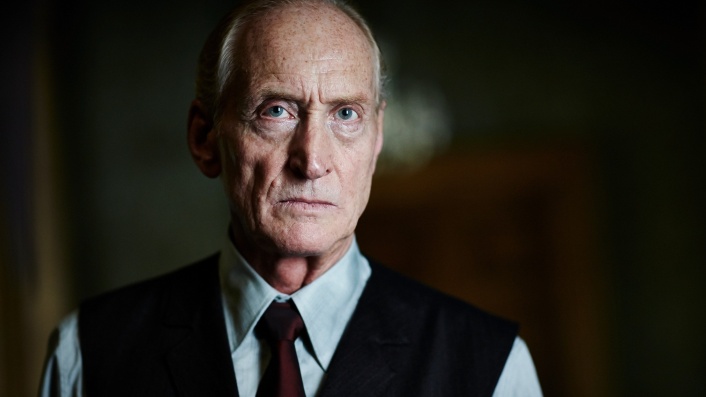 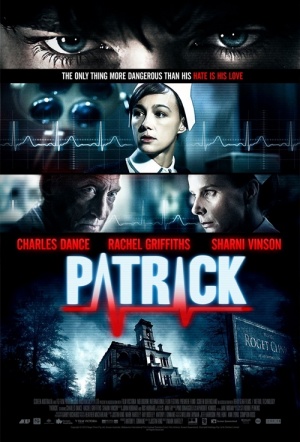 The director of Not Quite Hollywood re-interprets the classic 1978 'Ozploitation' horror, Patrick. A nurse (Sharni Vinson, You're Next) in a psychiatric clinic who discovers that her comatose patient, responsible for two murders, has a frightening out-of-body ability. More

"Patrick, a young coma patient, has been lying in a hospital bed for years, unable to communicate with anyone. When a beautiful nurse catches his eye, Patrick's latent psychic powers begin to emerge, and soon threaten the lives of everyone in the hospital... A confronting horror that pays tribute to its predecessor as it reinvents it for the 21st century." (Melbourne International Film Festival)

The extended climax is a satisfying onslaught of madness and mayhem that should leave viewers suitably drenched in perspiration.