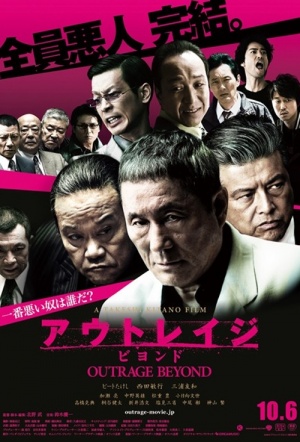 In this stand-alone sequel to 2010's crime actioner Outrage, police pressure on organised crime sparks a national yakuza power-struggle between two crime syndicates: the Sanno of the East and Hanabishi of the West. Nominated for the Golden Lion at Venice 2012.

Trailer
50%
want to see
See all 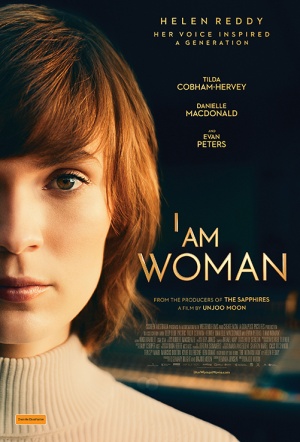 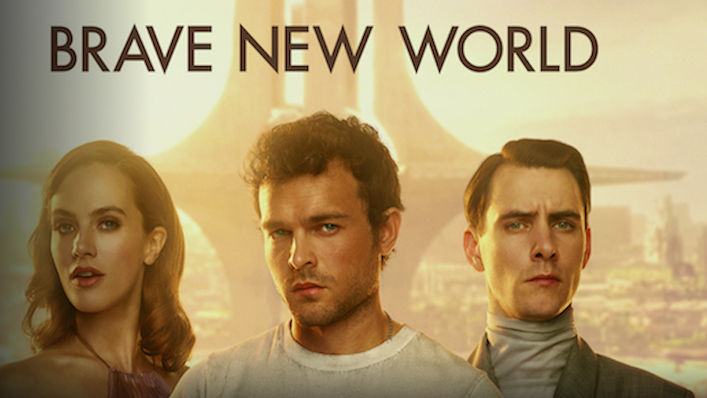