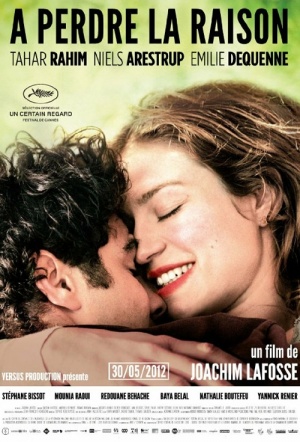 French-Belgium psychological drama, based on the true story of a woman who murdered her five children while suffering from post-natal depression. Starring Émilie Dequenne who won Best Actress at Cannes 2012. Also released under the title Loving Without Reason.

"Murielle and Mounir love each other passionately. Ever since he was a boy, the young man has been living with Doctor Pinget who provides him with a comfortable life. When Mounir and Murielle decide to marry and have children, the couple’s dependence on the doctor becomes excessive. Murielle finds herself caught up in an unhealthy emotional climate that insidiously leads the family towards a tragic outcome." (Cannes Film Festival 2012)