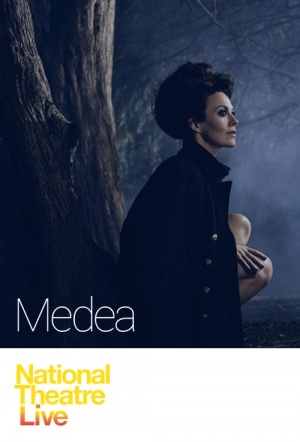 From the National Theatre's 2014 season of live recordings direct from the London stage, Euripides' tragedy, starring Helen McCrory (Skyfall) in the title role.

"Medea is a wife and a mother. For the sake of her husband, Jason, she’s left her home and borne two sons in exile. But when he abandons his family for a new life, Medea faces banishment and separation from her children. Cornered, she begs for one day’s grace. It’s time enough. She exacts an appalling revenge and destroys everything she holds dear." (NT Live)