Note by Note: The Making of Steinway L1037

"A chronicle of the production of a single Steinway concert grand - a nine-foot beast that requires a plank the length of an anaconda, a year of assembly, and a small army of blue-collar technicians whose skills are as minutely focused and compartmentalized as a safecracker‘s... Testimonials from a variety of pianists... describe and demonstrate the variances of sound inimical to each Steinway, among the last of the hand-crafted pianos. But they‘re distractions from the drama in Steinway‘s Queens factory, where a single slip of a ‘pizza wheel‘ wire stretcher or an imbalance of a few thousandths of an inch could ruin a $25,000 instrument. Director Ben Niles and cinematographer Ben Wolf scrutinize each step... offering moments of fixated strangeness and wonder... As a study of stubborn artisanal tradition in the ProTools age, Note by Note is a stirring symphony of specialized labor." — Jim Ridley, Village Voice 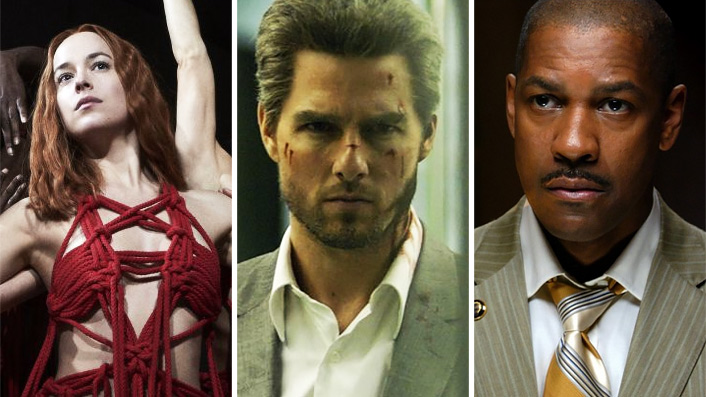 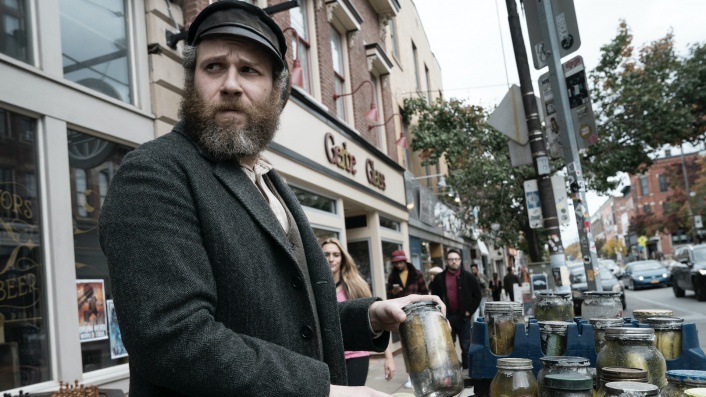