Judd Apatow-esque humour makes this rom-com ridiculawesome.
It is worth seeing just for the scene where Ashton Kutcher's character Adam visits Natalie Portman's character Emma with a special mixtape and some cupcakes.

The scene where she demolishes a box of donuts is also quite hilarious - much needed after the rigours of filming Black Swan?

This film is exactly what it sets out to be, with no pretensions or morality tale.

I'm curious to see what Friends With Benefits (Justin Timberlake & Mila Kunis) will be like when it comes out soon.
0 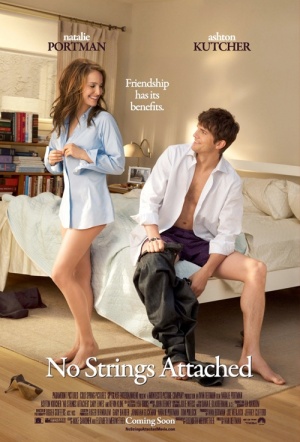