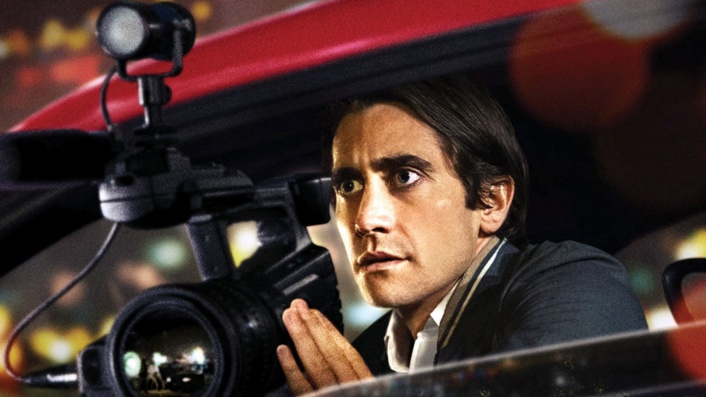 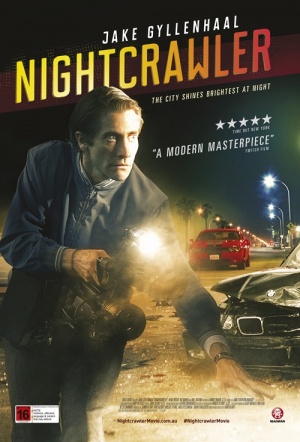 After a chance late night encounter introduces Lou Bloom (Gyllenhaal) to the freelance footage game, he begins competing with other enterprising journos to capture crime on video. Forging a mutually beneficial relationship with a news producer (Russo), Bloom starts building a business, giving her first dibs on his footage. With this sociopath is roaming late night Los Angeles in a grubby, cut-throat industry, what could possibly go wrong?

The onset of so-called citizen journalism – whereby members of the public capture the news on camera – is meant to be democratic, but what if the citizen in question isn't quite all there?

A feast of capital-A acting that's sometimes amusing to watch but not believable for so much as a second.

Gyllenhaal is sensational headlining a pitch-black satire with its finger on the pulse.

Gyllenhaal's performance is so dedicated, and Gilroy's world so determinedly realised that it forces its way to originality.

Much as Gilroy tries to be his own killjoy, Gyllenhaal’s wickedness prevails.

The film's constant shifts of tone can grow tiring, even if the action as a whole never gets boring.

Sharp, dark, satirical and bone-rattlingly thrilling, with a career-peak turn from Jake Gyllenhaal. Scene: What we do