My Wedding and Other Secrets 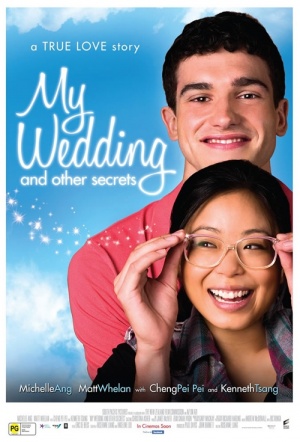 A Romeo and Juliet story with a Kiwi-Asian twist, based on the real-life cross cultural romance of first-time feature film writer/director Roseanne Liang (who made the documentary Banana in a Nutshell).

A young couple, James and Emily (Matt Whelan and Michelle Ang), have to navigate the expectations of Emily’s traditional, immigrant parents to pull off their wedding.

My Wedding and Other Secrets / Reviews