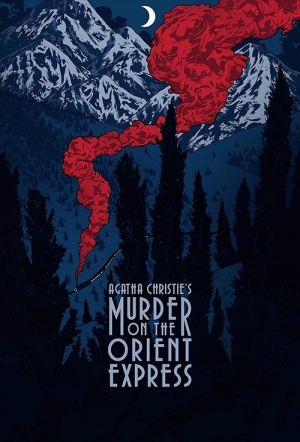 In December 1935, when his train is stopped by deep snow, detective Hercule Poirot (Finney) is called on to solve a murder that occurred in his car the night before.

Lumet ensures a smooth ride, but as usual takes too long to say what he means and brings the Express in 20 minutes late.

An elaborate and witty tribute that never for a moment condescends to the subject.

The movie provides a good time, high style, a loving salute to an earlier period of filmmaking...

Not a classic but definitely up there with the best Poirot features.