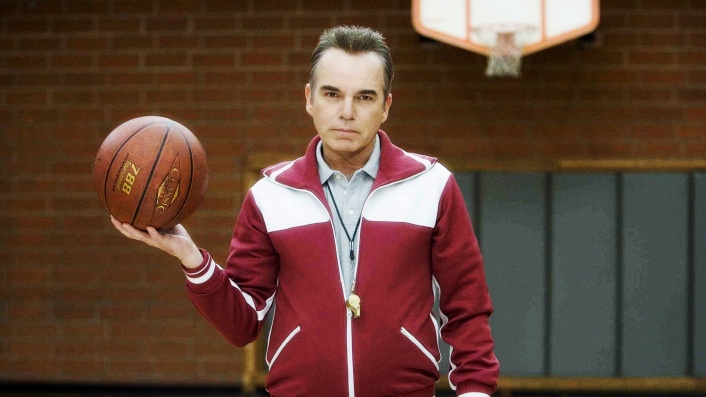 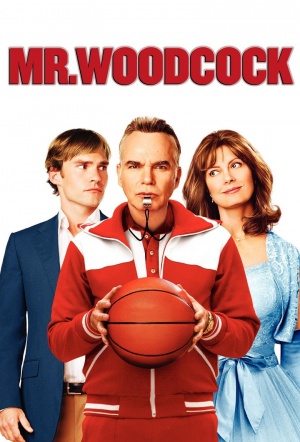 Banking on his the gruff persona he perfected in the hilarious ‘Bad Santa’, and repeated in ‘Bad News Bears’, Billy Bob is Mr. Woodcock – a tough-assed, no-nonsense gym teacher. One of his students he’s particularly heavy on – young Johnny Farley, inflicting years of mental and physical humiliation.

Now John (the very good Sean Williams Scott) has grown-up and become a self-help author. After learning his mum’s (Sarandon) new fiancé is non-other than Mr. Woodcock, John returns home to try and put a stop to the marriage.
2007USA
Comedy