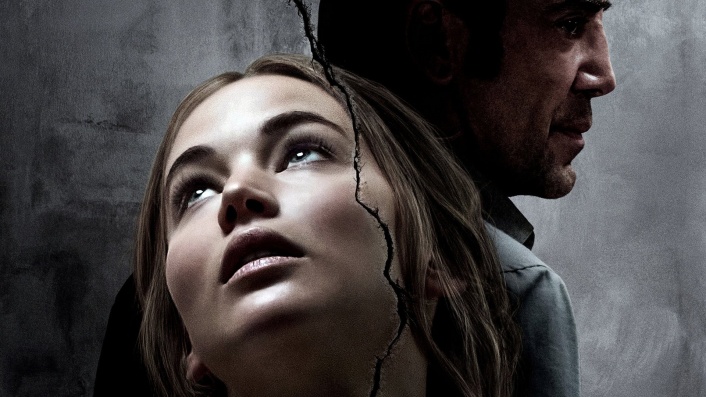 She'll give you something to cry about.

mother! is a hard film to describe without ruining since much of it's dubious pleasure comes from how unpredictable it is. It's not interested in approximating reality as we know it but, rather, spinning it's own heightened, allegorical reality, a bad dream that gets badder and dreamier as it approaches fever-pitch. It is a horror film, but not in the generic sense: this is horror of the mind, about how fragile our physical and spiritual lives are, how powerless anyone is to escape the world. Or it's about the environment. Or anxiety. Or religion. Or social media. Or tribal politics. Or celebrity. Or "a woman's place". Or, maybe, none or all of the above.

The film is fascinating precisely because it's a pretentious hack-job. It declares it's seriousness repeatedly, as if it doesn't trust the audience to realize this is "art" that means stuff, which - especially combined with a distinct lack of humor - makes it kind of risible. But any studio picture that dares to risk alienating a mainstream audience so drastically deserves to be seen for one's self. And there's no denying it gets under your skin and keeps you watching.

Emphasizing every squeaky floor-board and scraping tea-cup, the sound design jangles the nerves from the off. So do the jittery, claustrophobic handheld close-ups which make up the bulk of the footage. The performers commit to characters whose motives are left deliberately vague as their behavior spirals into weirdness. All of this layers some serious dread, and it is thrilling the way director Darren Aronofsky finally lets things explode, a sustained panic-attack in pictures and sound and fury...

Except there's no satisfactory ending. I was happy to go with the manic flow, secure in the belief Aronofsky knew what he was on about even if I didn't get it, but the last scenes cruelly expose the film's lack of any substantial unifying theory. A nightmare finally spread too thin, a fable without a clear moral, mother! is a hot mess of cocksure technique and muddled intentions. 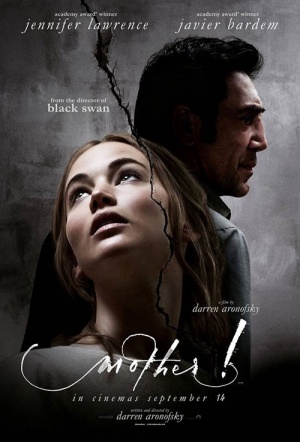