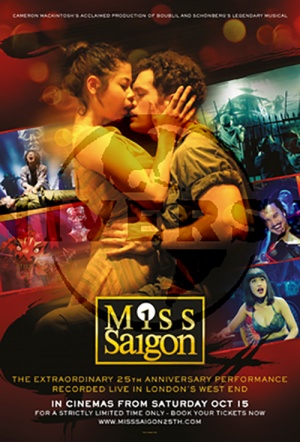 On the recording of the live performance, producer Sir Cameron Mackintosh comments, "The results were so astonishingly cinematic that it was decided that in order to create a unique cinematic/theatrical experience we would film some additional covering shots filmed in January 2016. As this was a filmed live performance, the orchestra and vocals were taken directly from the show’s sound system – one take and no overdubs! It was decided not to digitally remove the stage microphones to remind viewers this was a stage event rather than a film. Remarkably, the emotional performances of this wonderful cast in close-up seems entirely natural as if they were being shot for the cinema rather than being performed in a 1,700-seat theatre."

This show, with its unvarying, blaring musical numbers, is a long haul.

This show, with its unvarying, blaring musical numbers, is a long haul. 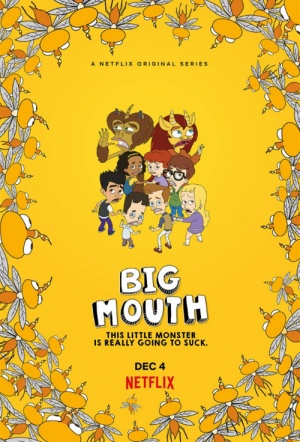 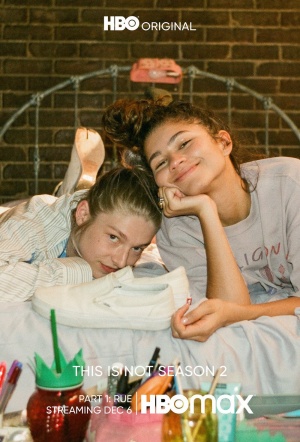 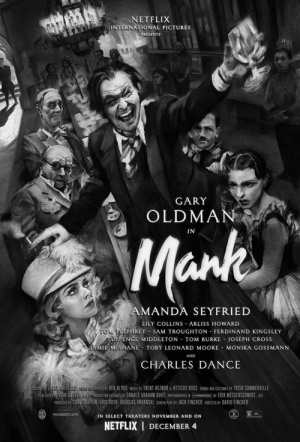 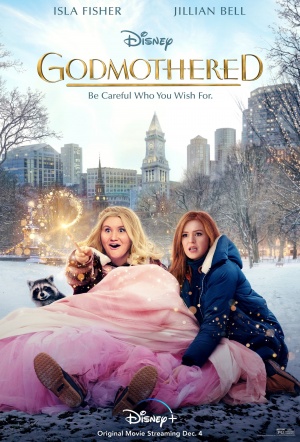 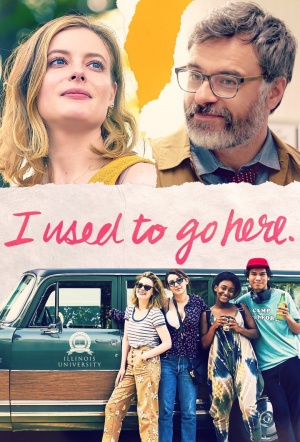 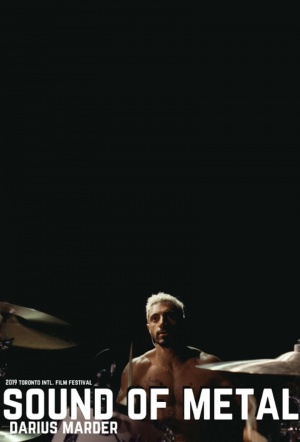 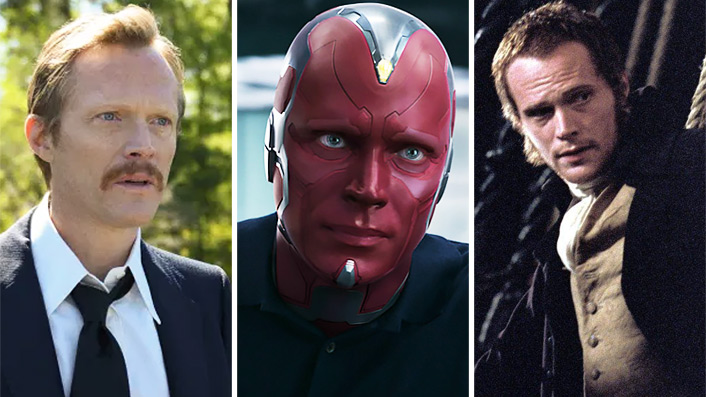