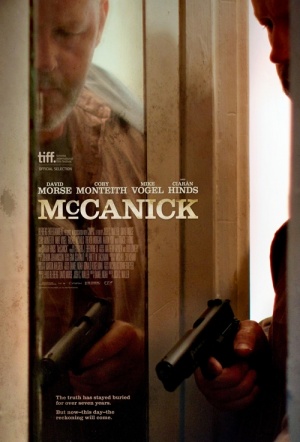 A hothead cop (David Morse, The Green Mile) learns a young man (Cory Monteith, in his final film role) he helped put away seven years ago is back out on the streets — and carries with him an uncomfortable secret.

"When McCanick (Morse) learns that Simon Weeks (Monteith) is out on the streets again... He invents a story to convince his partner (Mike Vogel) to join him in a search, one involving unorthodox interrogation techniques and, in the end, a tragic accident. McCanick is forced to tell one lie after another to cover his tracks. All the while, he conducts a private search for Weeks, leading him toward a harrowing confrontation - and a revelation about his past that he is nowhere near ready to deal with." (Toronto International Fim Festival) 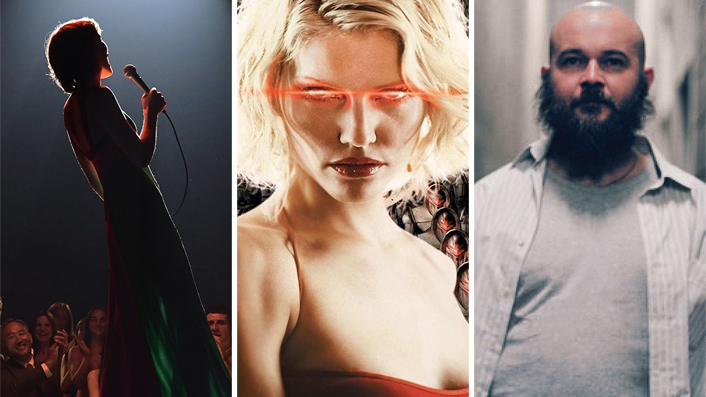 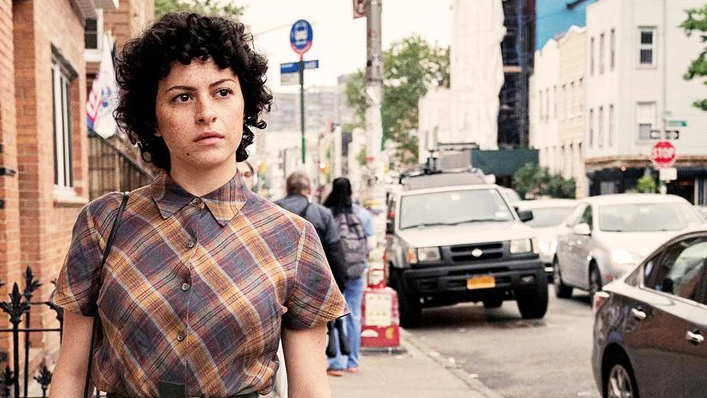 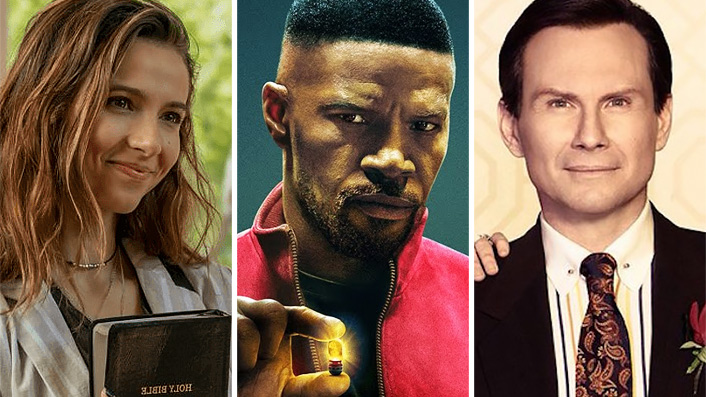 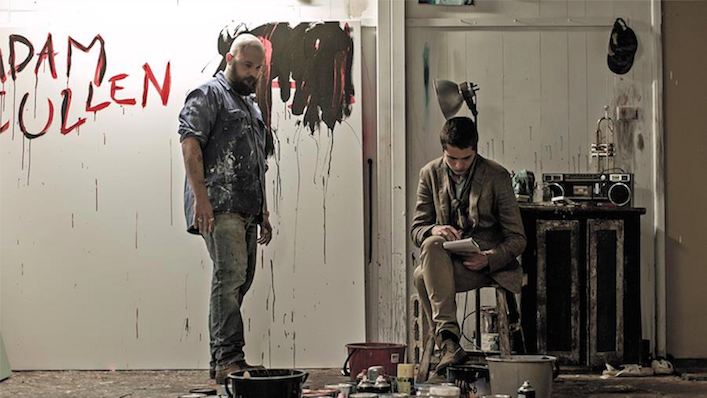 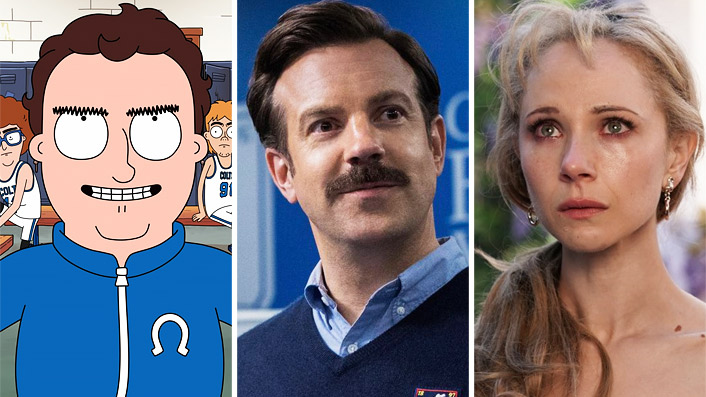 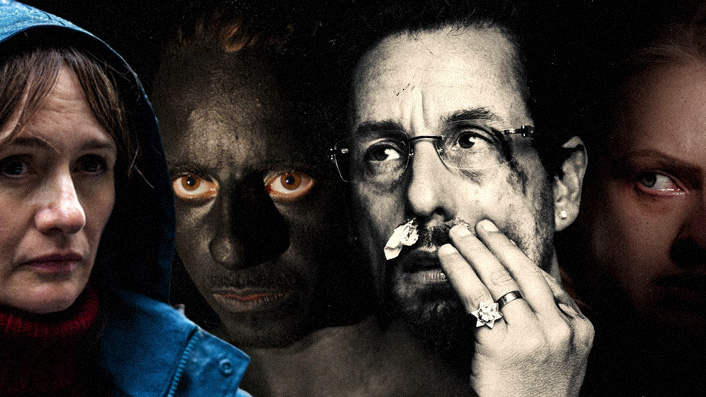