caught this last night.
now realise why there were only six people on opening night.
great pc games from a few years ago,but disjointed in the film,wahlberg was not it for me,i'd have gone for that guy that did the south african film about the bent copper-stander(thomas jane).
slow pace for the first half,doesn't go any place with the characters,they chop and change so that theres no link from any of them,and mila kunis was a miss as mona the contracter,'dont give up your day job girl'.
and the end....the only good thing was that we paid $9.50 for the ticket instead of the $15.50,wahlberg should go back to kelvin kline. 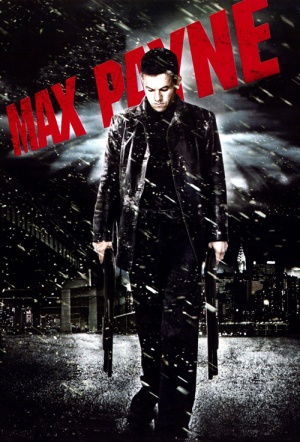