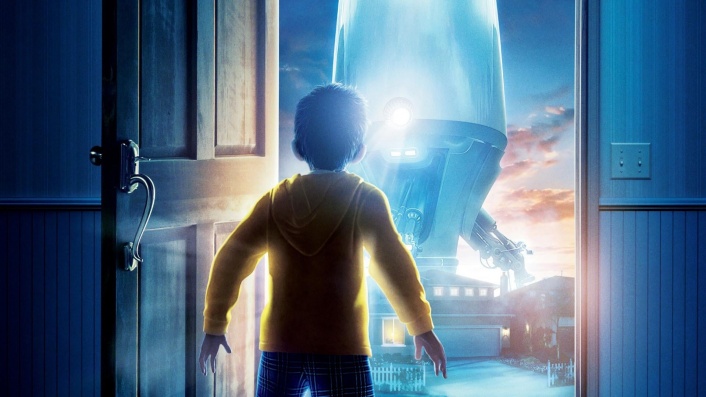 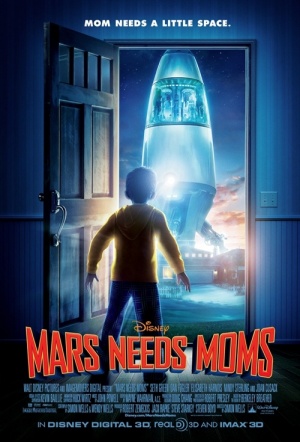 Disney 3D animated sci-fi adventure about a young boy who gains a deeper appreciation for his mum after Martians come to Earth to take her away. Produced by Robert Zemeckis (A Christmas Carol, The Polar Express), using motion-capture technology. Based on the book by Berkeley Breathed.

Milo's (Seth Green, Family Guy) mother has been abducted by extraterrestrials who want to steal her 'mum-ness' for their own young. Milo stows away on a spaceship, navigates an elaborate, multi-level planet and takes on the alien nation and their leader (Mindy Sterling, Austin Powers). On his quest, he is helped by a tech-savvy, underground earthman named Gribble (Dan Fogler, Balls of Fury) and a rebel Martian girl called Ki.

Don’t be put off by the title. Wells harnesses 3D mo-cap wizardry for a children’s adventure that balances storytelling and sci-fi.

It seems that it's time to admit that dressing actors in LED-studded catsuits, asking them to give performances on sterile white sets and handing the results to a team of computer animators is not a way to make a good movie.

An animated comedy involving Martians kidnapping Earth's mothers that is pretty much devoid of entertaiment or wit...

The three most important things in movies are story, story, story so the movie never comes off as the considerable achievement it truly is.

An uninvolving mo-cap adventure that's well below par. Marvin the Martian would be unhappy to share his planet with this bunch.