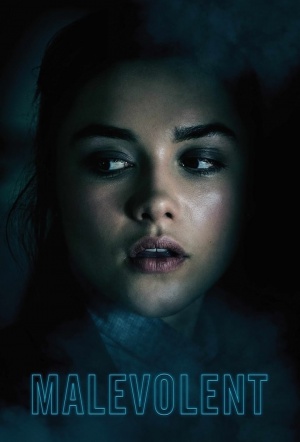 Brother and sister team Angela (Pugh) and Jackson (Lloyd-Hughes) are con artists who convince the bereaved that Angela has the ability to contact the dead. But when Mrs. Green (Celia Imrie, The Best Exotic Marigold Hotel) summons the pair to her home — an orphanage that was once stage to a string of murders of young girls — Angela grows less and less certain of what’s actually real.