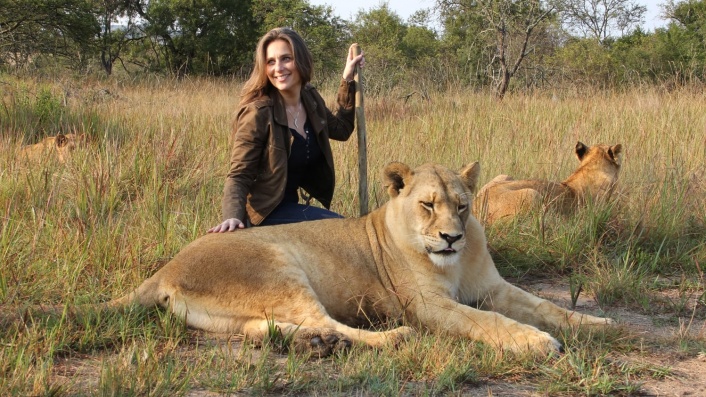 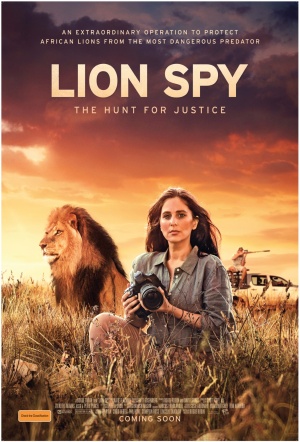 With the extinction of wild lions imminent, a woman goes undercover to expose the truth behind Africa's clandestine conservation program in this thriller exposé documentary.

When a young woman discovers that the extinction of wild lions is imminent, she decides to create a false identity to portray herself as a "big game photographer" and infiltrates the male dominated world of trophy hunters in Africa, putting herself at tremendous personal risk. As she explores clandestine operations, alone with men and guns, amidst the isolated African plains, she realises that if she is found out she will be killed.