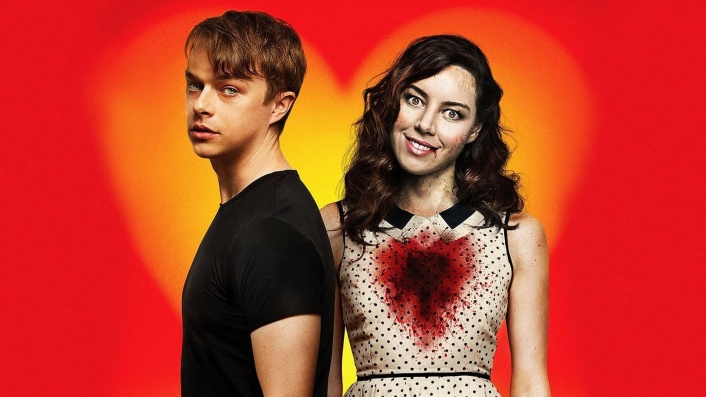 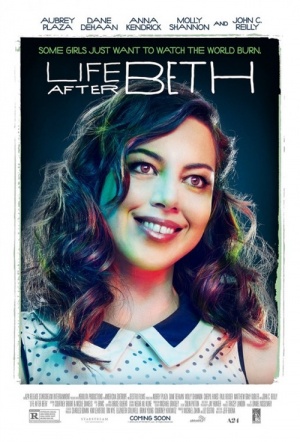 Horror comedy following Zach (Dane DeHaan, The Amazing Spider-Man 2), understandably cut up about the death of his girlfriend Beth (Aubrey Plaza, Safety Not Guaranteed). When Beth makes an unexpected reappearance, Zach doesn’t waste time questioning her reanimation, but instead seizes the opportunity to make up for all the things they didn’t do the first time around as a couple. As for Beth’s opinion about the situation – well, she's a zombie. Co-stars comedy vets Molly Shannon, John C. Reilly, Cheryl Hines and Paul Reiser. The directorial debut from Jeff Baena, co-writer of I Heart Huckabees.

"Imitating what Dr. Frankenstein did with his monster, writer/director Jeff Baena assembles disparate parts of his film into a new whole and jolts fresh life into it. By fusing elements of a young love story and a zombie movie, he concocts a wickedly funny and shockingly poignant film. With its killer soundtrack and all-star cast, including Aubrey Plaza, whose distinctive delivery has never been used to greater effect, and Dane DeHaan, who perfectly embodies the suffering of a young man with a broken heart and a rotting girlfriend, Life After Beth will leave you dying to see it again." (Sundance Film Festival)

Cleverly turns the teenage rom-com genre upside-down by integrating certain aspects of the zombie mythos into the mix.