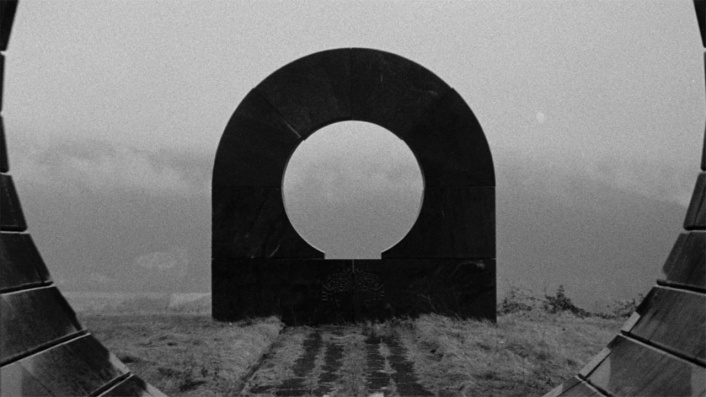 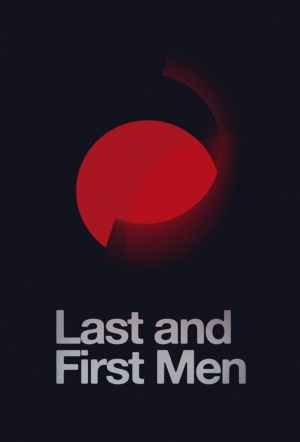 The posthumous directorial debut of composer Jóhann Jóhannsson (Arrival, Mandy), an avant-garde sci-fi symphony with a voiceover by Tilda Swinton. Set far in the future, humanity is near extinct, with just the monoliths of its past still enduring and communicating into the void.

"Jóhannsson, an avid reader of science fiction, accompanies his 16mm black-and-white footage with excerpts from British author and philosopher Olaf Stapledon’s eponymous visionary 1930 novel, read ethereally by Tilda Swinton. Last and First Men is a hypnotic total work of art, a requiem for the universe containing echoes of Kubrick, Tarr and the avant-garde that turns cinema into a pure synthesis of sounds and images; a place of the impossible, where the deepest past meets the most distant future." (Berlin Film Festival)