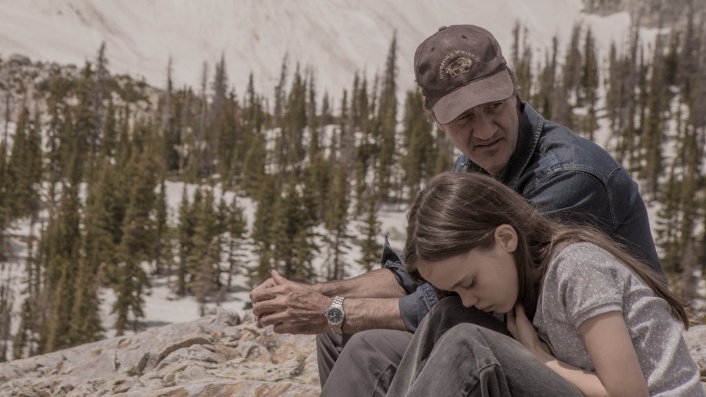 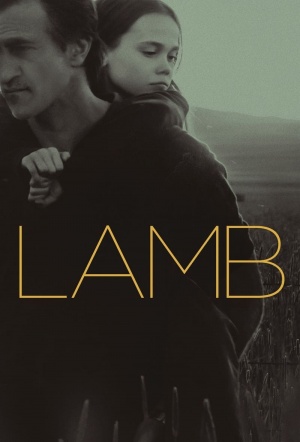 Writer-director-star Ross Partridge places himself at the epicentre of an unsettling drama here as David Lamb, a 47-year-old man whose marriage is unravelling, and befriends a young girl. Who he proceeds to take camping. Even though she is just 11. Does Lamb have something creepier in mind than an unlikely friendship? Even if he doesn't initially, the circumstantial evidence does not look good.

"Lamb, based on the novel by Bonnie Nadzam, traces the self-discovery of David Lamb in the weeks following the disintegration of his marriage and the death of his father. Hoping to regain some faith in his own goodness, he turns his attention to Tommie, an awkward and unpopular eleven-year-old girl. Lamb is convinced that he can help her avoid a destiny of apathy and emptiness, and takes Tommie for a road trip from Chicago to the Rockies, planning to initiate her into the beauty of the mountain wilderness. The journey shakes them in ways neither expects." (South by Southwest)