Ladies and Gentlemen: The Rolling Stones 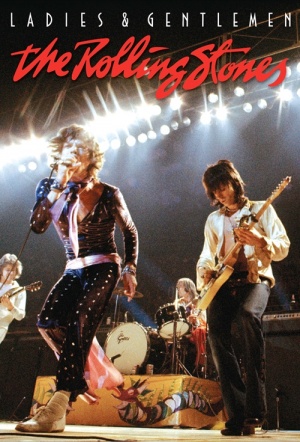 Playing for a limited season, this digital version of the band performing one of their most legendary tours - the 1972 North American Tour in support of their '72 album Exile on Main Street - captures the Stones at their peak. It was filmed in 16mm during four shows in Fort Worth and Houston, Texas. An interview with Mick Jagger recorded in London in 2010 preludes the film.