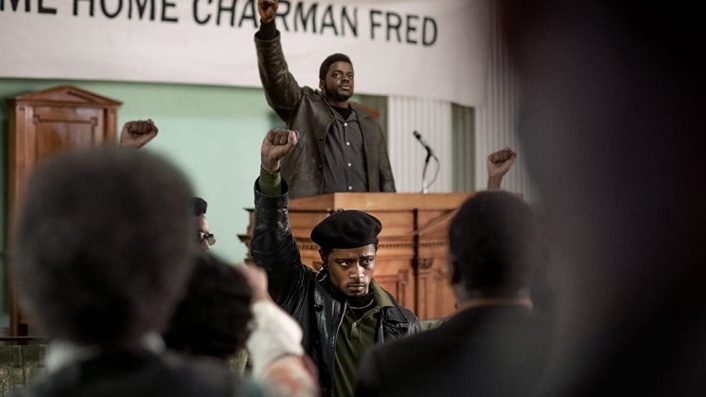 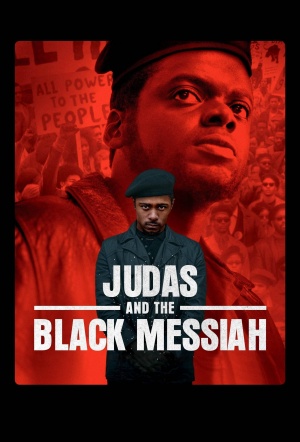 Judas and the Black Messiah / Reviews

In Shaka King’s historical drama, Daniel Kaluuya plays a powerful—if slightly watered-down version—of Fred Hampton, radical leader of the Black Panthers, with LaKeith Stanfield as William (Bill) O’Neal, an informant cultivated by the FBI. It’s a compelling watch that will have you engrossed and hoping for events to turn out differently from what you may already know is coming.

Delivered this boldly and with tension to spare only makes it hit that much harder.

What makes "Judas" stand out is an emphasis on the personal aspects of a true revolutionary who tried to empower others for the greater good while unknowingly facing subterfuge from within.

If anything, the fact that this film feels enervating and relevant 50 years later speaks to just how right Hampton was. You can kill a person, but you can't kill an idea.

The powerful film puts the current moment into fresh historical context and suggests that ambivalence can its own form of betrayal.

The film is resonant...

A nerve-wrenching conspiracy movie that ends up closing in on one of its conspirators.

May stir the pot some, and I'm glad.

Shaka King is a force to be reckoned with.

Judas and the Black Messiah / Trailers