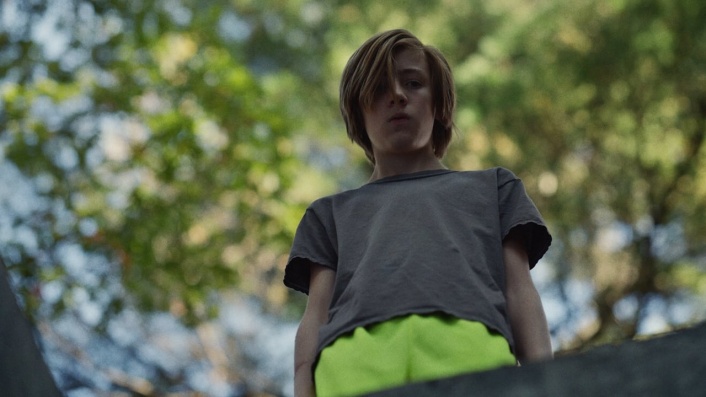 John and the Hole 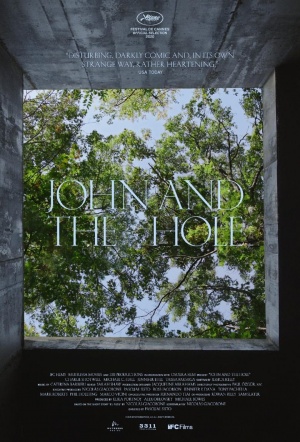 A disturbed 13-year-old keeps his wealthy family captive in a giant hole in the ground in this thriller written by Oscar-winner Nicolás Giacobone (Birdman). Nominated for the Grand Jury Prize at Sundance 2021.

While exploring the neighboring woods, 13-year-old John discovers an unfinished bunker — a deep hole in the ground. Seemingly without provocation, he drugs his affluent parents and older sister and drags their unconscious bodies into the bunker, where he holds them captive. As they anxiously wait for John to free them from the hole, the boy returns home, where he can finally do what he wants.

John and the Hole / Reviews

John and the Hole is well enough photographed and acted, but is really an oppressive and exasperatingly pointless piece of work...

Amply compelling even if there’s a slight hollowness to the film...

Meticulously constructed in a way that will be of considerable interest to audiences who appreciate stories that unsettle...

It’s not the best “creepy kid” movie out there, but it’s certainly the rare one to double as a bonafide coming-of-age story...

Too often feels like it doesn’t exist in the real world and yet doesn’t have much to say as allegory either.

Far too subdued and toothless to make a lasting impression.

Finally too withholding and ambiguous to fully engage.