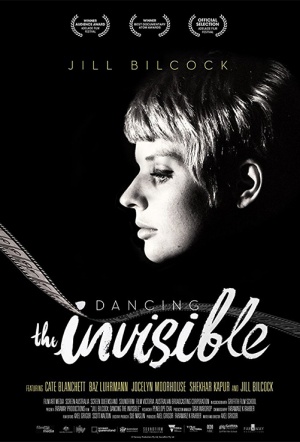 Documentary portrait of the life and artistry of acclaimed film editor Jill Bilcock (Muriel’s Wedding, Moulin Rouge!, and The Dressmaker).

"Jill Bilcock’s work has enriched Australian screens since her early days working on commercials with Fred Schepsi, before she graduated to features with Strikebound (Richard Lowenstein, 1984), and Evil Angels (Fred Schepsi, 1988). Her inventive work on Baz Luhrmann’s Romeo + Juliet (1996) influenced the look of cinema across the world: inspiring one Hollywood critic to dub her editing style as that of a “Russian serial killer on crack”. With a back-story as colourful and surprising as her films, and featuring commentary from Cate Blanchett, Rob Sitch, Jocelyn Moorhouse and Phil Noyce, Alex Grigor’s documentary is a wonderful insight into the art of editing and the profound impact it has on storytelling." (Sydney Film Festival)

...as enlightening a depiction of the classic editing process as you'll see in any doco.

...as enlightening a depiction of the classic editing process as you'll see in any doco.