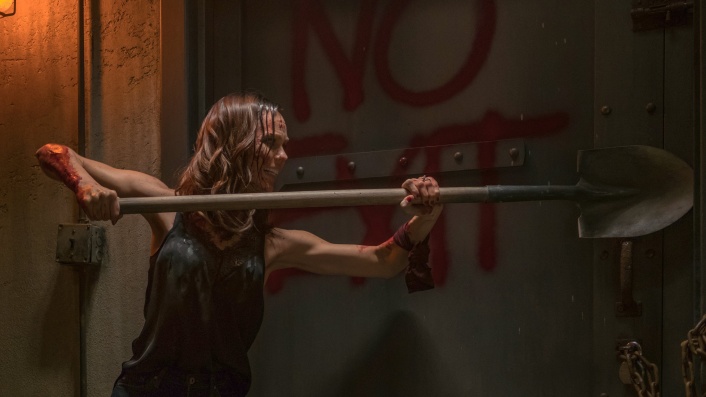 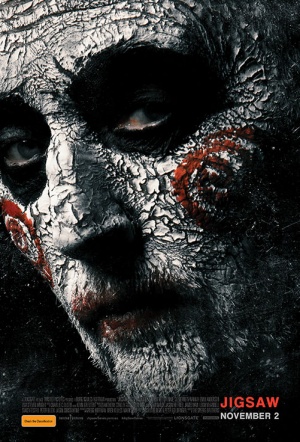 Sci-fi horror directors the Spierig brothers (Daybreakers) helm the Saw franchise's eighth installment, which picks up over a decade after the Jigsaw Killer's death. More

Bodies are turning up around the city, each having met a uniquely gruesome demise. As the investigation proceeds, evidence points to one man: John Kramer. But how can this be? The man known as Jigsaw has been dead for over a decade.

The Saw series is one of the most influential horror properties of the 21st century but, like most horror legacies and garden utensils, got old and rusty. After a seven-year break, this new entry gives the keys to directing brothers Michael and Peter Spierig who were able to put respectable spins on vampire lore (Daybreakers) and the time travel genre (Predestination). Unfortunately, the script pen went to the writers of Piranha 3D.

Despite its meticulously detailed gore, Jigsaw is rarely scary.

It all just feels like a particularly nasty episode of Law & Order or CSI.

It'll do the job for anyone who must see a "Saw" movie in theaters on Halloween weekend.

Considering the long amount of time since the last installment, you'd think that more effort would have been put into creatively reviving the franchise.

Despite containing elements of sequel, prequel and reboot, Jigsaw feels very much like business as usual.

If you don't like Saw, this isn't going to change your mind - but it's skilful, satisfying schlock and respectful of its fanbase. And the final death is a show-stopping coup de grace. Jigsaw is available to stream in Australia now on Netflix and Google Play and Apple TV and Binge and Prime Video Store. 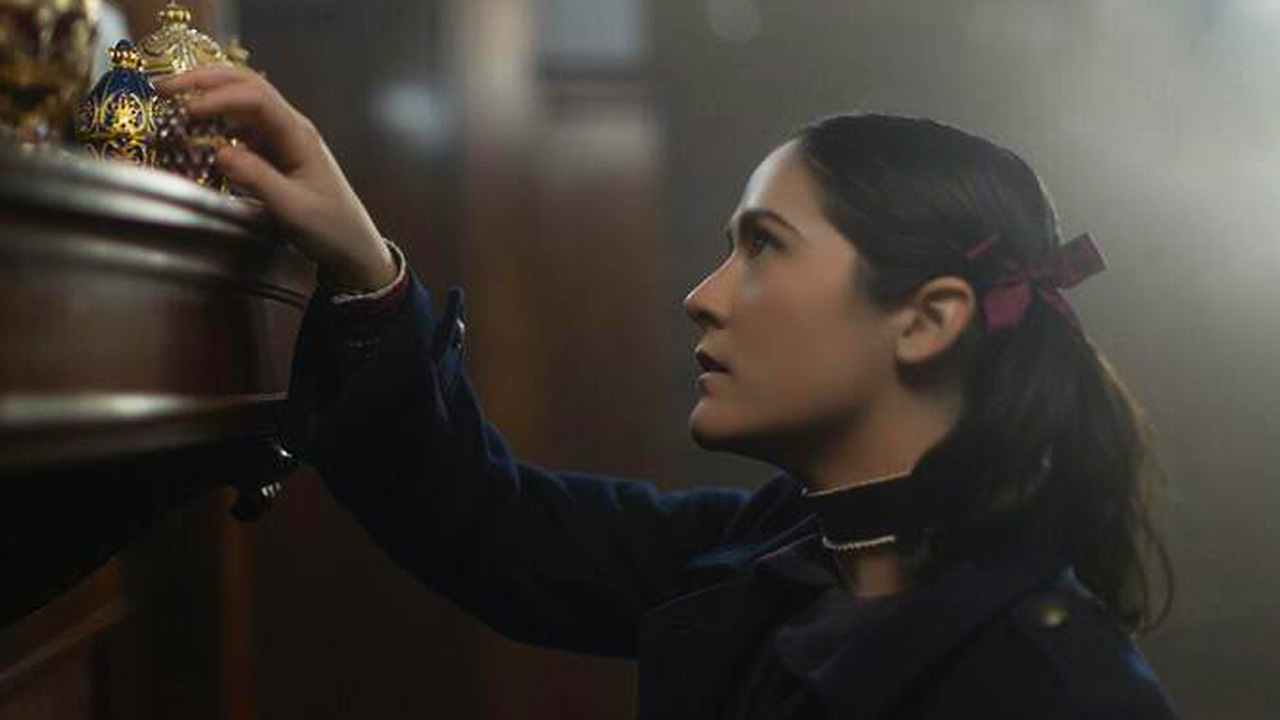