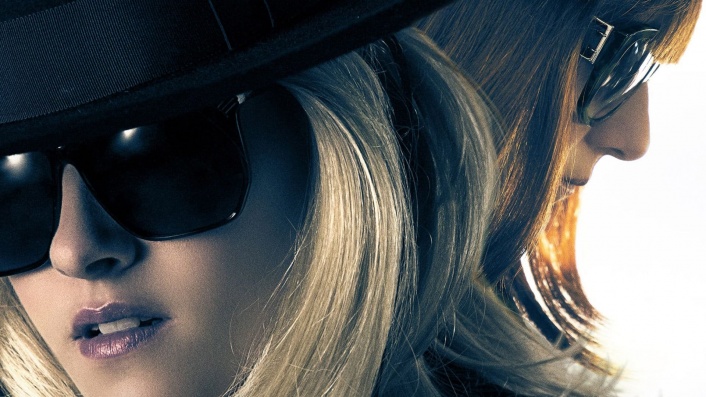 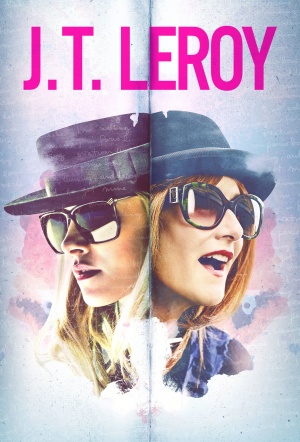 Based on her own memoir, the true story of a young woman (Kristen Stewart) who fooled the world portraying fake literary persona JT LeRoy. Co-stars Laura Dern.

JT LeRoy caused a stir in the 1990s, a gifted teen author who won praise for his semi-autobiographical accounts of emotional and sexual abuse and drug use. But LeRoy was actually the creation of Laura Albert (Dern), a woman in her mid-30s who needed someone who could pass for the teenage boy in public. Enter her sister-in-law, Savannah Knoop (Stewart), who spent years masquerading as Albert's creation in front of an unaware world.

While technically a supporting character, Dern often steals the show, relishing the opportunity to shift between a trio of personalities to darkly comic effect. That's appropriate in a movie all about the perils of seeking attention.

For a movie about what's going on under the elaborately staged surface, it's pretty much all surface, right down to its shallow observations about gender fluidity, queer identity and the creative freedom of the alternate persona.

But where Dern and Stewart kick-start something worth exploring, the movie around them is pleased spectator instead of engaged participant.

JT LeRoy isn't a bad movie, and with these actresses it's certainly worth seeing.

A modern-day 'Cyrano de Bergerac' with a hefty dose of bonkers.

It's a very forthright performance from Dern, but Stewart is simply too opaque and subdued in the role of Knoop.

JT LeRoy is a decent telling of a fascinating, resonant true story. If it never really fulfils its promise, it's worth it to see two major talents - Kristen Stewart and Laura Dern - in full flow.