Insidious speaks to me in a tone many movies of its elk have failed to do but I am left in two minds.

Mind 1 – The first two thirds of the movie have the potential to rank up there with some of horrors greats. So I really wanted to like this movie.

Mind 2 –The last third of the movie choked and dies a horrible death. So much so, I wanted to personally drill out the director’s frontal lobe, and hand myself into police.

I think the later of my thoughts is born out of frustration; that so much of the production had been invested in the 1st 2/3rds that anything less than a brilliantly well plotted ending would be sacrilegious.
I got the sense that somewhere along the production path there was a rush to complete the project and perhaps the final third was rushed. Whatever it was it totally ruined the tone of the movie for me. I think being a smaller budgeted film shot in a relatively short period (about 3 weeks) had a lot to do with it, and that I understand.

I want to love this movie. I think I do love this movie, and I want other people to see it but I want them to see it and be prepared for the rasp of a disappointing final third and as such perhaps lessen the blow.

Looking forward to I2. 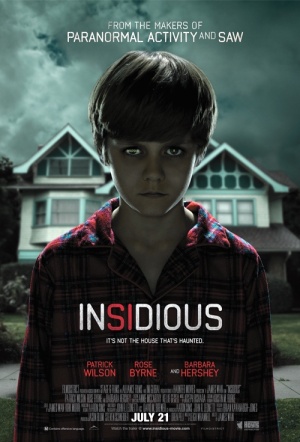 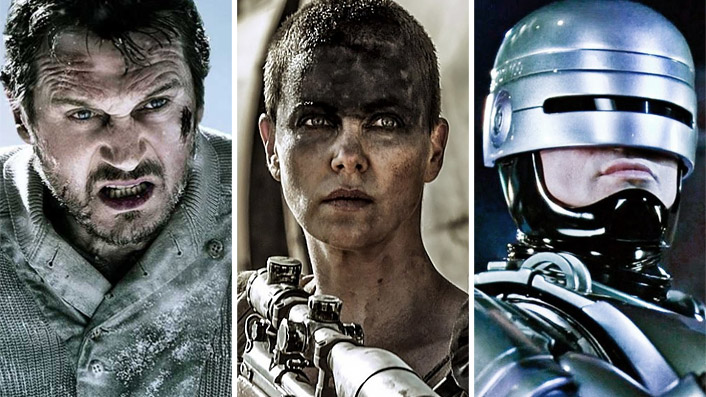 The 25 best action movies on Stan 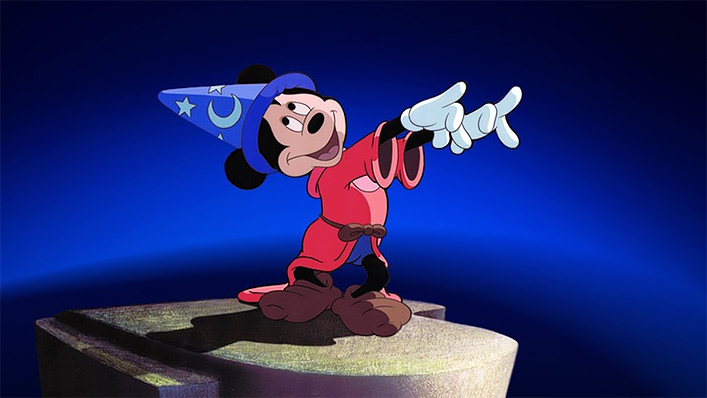 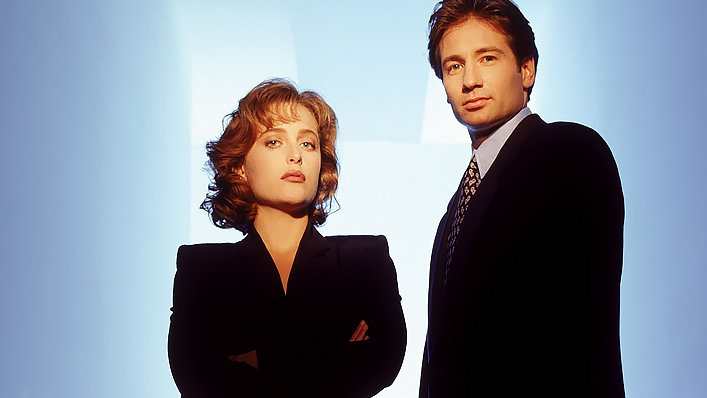 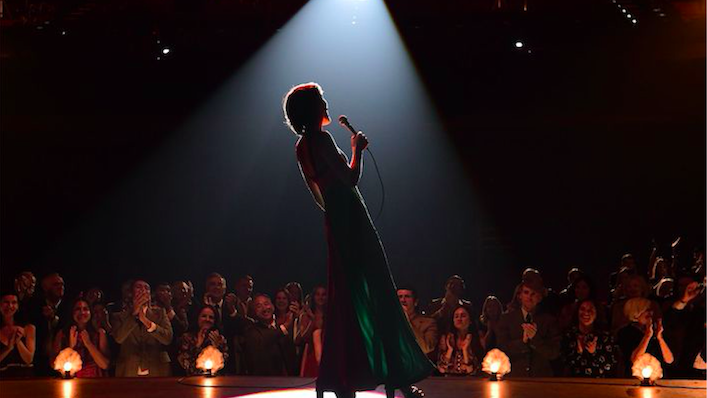 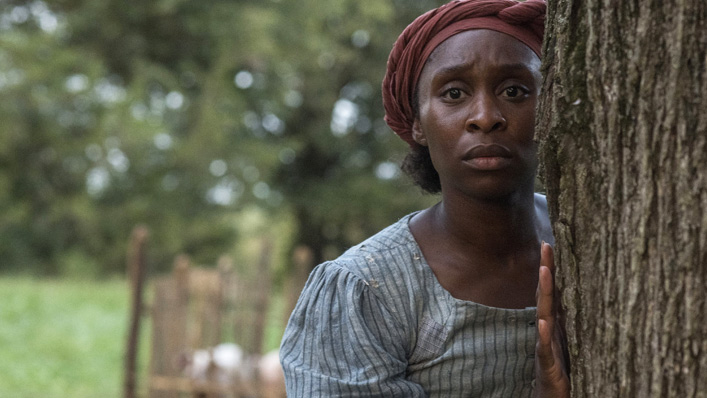 Harriet is a stirring historical epic about abolitionist Harriet Tubman