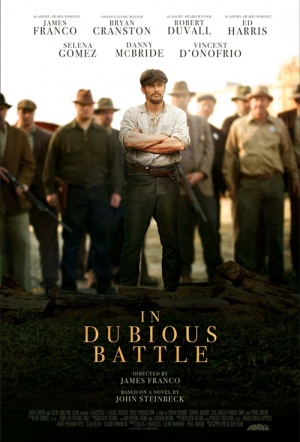 While little is known yet about the direction Franco and writer Matt Rager might take with this adaptation, the basic premise is that Jim Nolan (Nat Wolff), an activist for 'the Party', organises 1930s California apple pickers to rise up against their employers.

Trailer
85%
want to see
See all 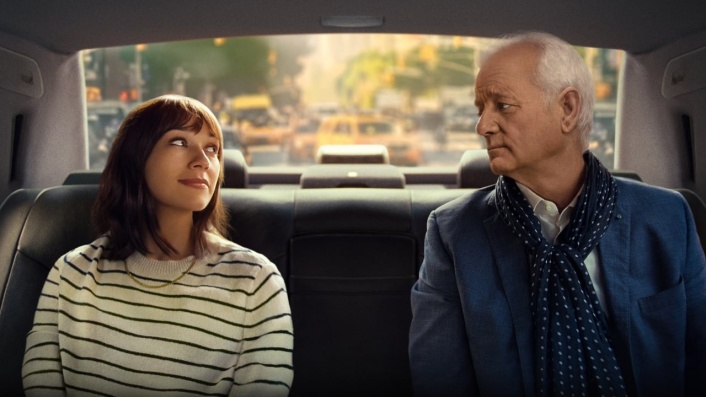 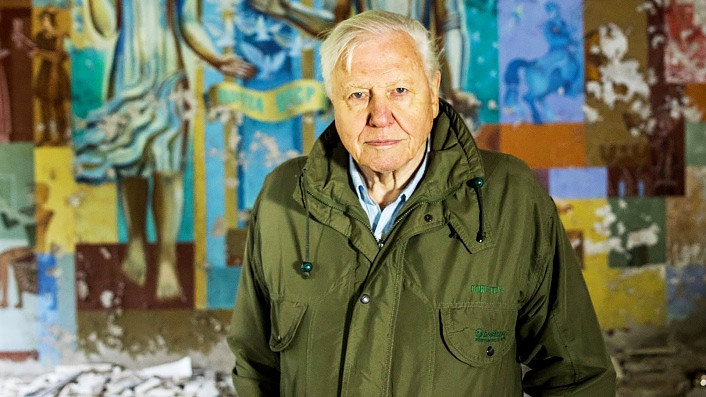