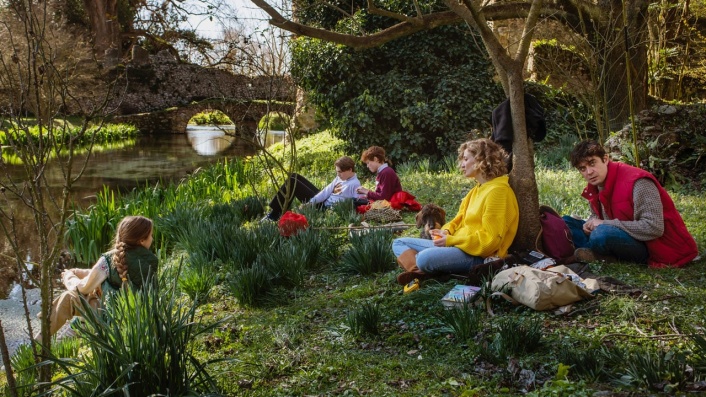 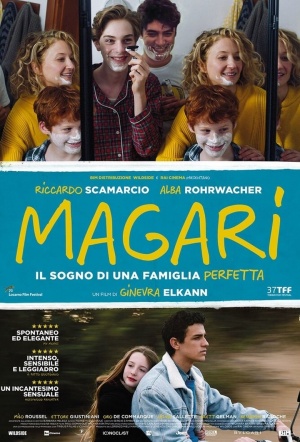 Expected tension and unexpected fun arise when three kids of divorced parents visit their unreliable father. The feature debut of filmmaker Ginevra Elkann, basing the story on her own childhood experiences.

"Peppy eight-year-old Alma (Oro De Commarque) prays secretly for the reunion of her divorced parents over one indelible winter in this brisk, instantly appealing family drama. Torn between France and Italy, Alma and her two older brothers are shipped off by their pregnant – and very Catholic – mother to spend time with their father (Riccardo Scamarcio), a struggling screenwriter whose parenting skills also lack finesse. What unfolds to everyone’s surprise is a freewheeling season of beach outings, daytrips to Rome and joyrides with a gang of cooler, older kids, one of whom Alma falls for and fantasises about their future marriage alongside the day her parents will renew their vows." (Whānau Mārama: New Zealand International Film Festival) 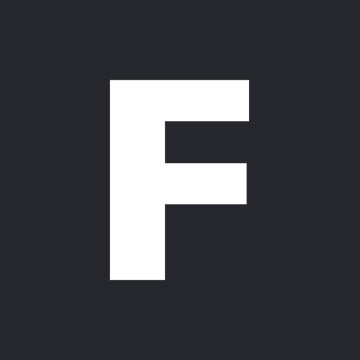