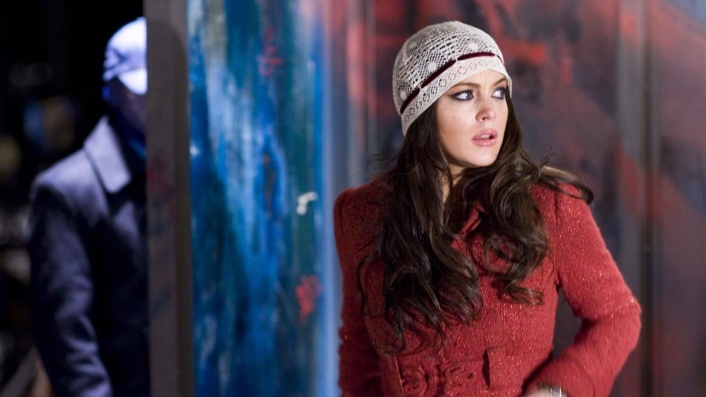 I Know Who Killed Me 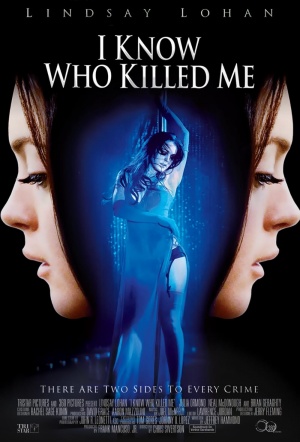 A psychological thriller about bright young thing Audrey Fleming (Lohan), who goes missing one night - abducted and tortured by a serial killer. She manages to escape, and awakes in hospital claiming to be Dakota Moss - a stripper, and character from one of Audrey's short stories. She also claims, that the real Audrey is still in great danger.

The film has gained infamy already amongst the (sad) males of our species, by virtue of featuring Lindsay Lohan’s first sex scene.
2007USA
Thriller

I Know Who Killed Me / Reviews

A disaster that exerts a perverse fascination.

I Know Who Killed Me at times suggests a hack's attempt at a Lynch film.

A credible piece of pop entertainment of the hottie-in-distress genre.

The movie's often a disaster, but it's highly revealing - in every way - of its troubled star.

An unintentionally hilarious cross between Basic Instinct and The Parent Trap.

A gold mine of bad creative decisions that culminate in one of the most baffling cinematic experiences of the 2000s.