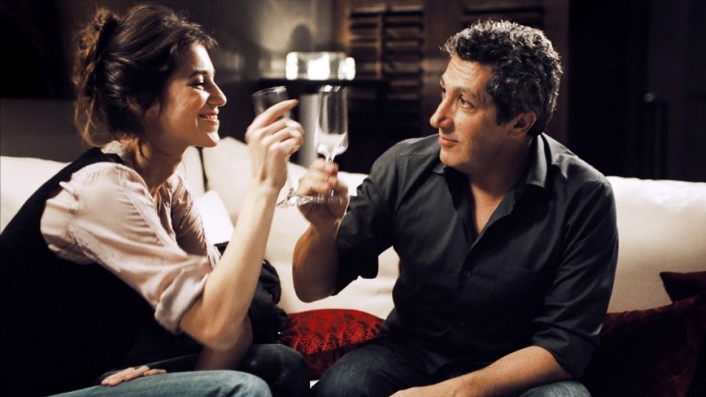 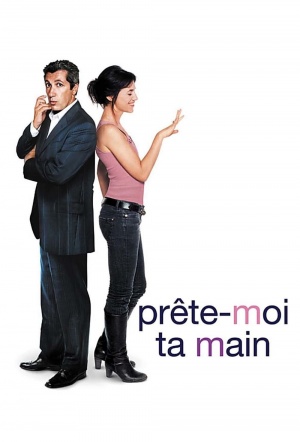 French romantic comedy. Luis (Chabat) is living a charmed life: he is a successful perfume designer, known around the office as 'Le Nez' (the nose), he is a handsome, carefree, forty-something bachelor.

But his strongwilled mother and five equally overbearing sisters, sick of waiting on him, decide it's time for him to marry. So they set him up on a neverending series of blind dates with all of the single women they can find.

After a month of exhausting bad dates, Luis hatches a scheme: he will find the 'perfect woman' (who turns out to be Charlotte Gainsbourg), pay her to pose as his fiancee and charm his family, then jilt him at the altar on their wedding day. That way, his family will feel sorry for him and never mention marriage to him ever again.

Largely due to affection for leads Alain Chabat and Charlotte Gainsbourg -- both in fine form here -- this sweet but inconsequential romantic comedy has been a runaway hit since its Nov. 1 release in Gaul... Helmer's two previous pics, "Who Killed Pamela Rose?" and the unwarranted flop, "Ticket Into Space," were off-kilter comedies with a high guffaw factor to match their originality. Current effort ups the emotional stakes but remains in conventional (if enjoyable) movie territory from start to finish...

A scintillating French romantic comedy with plenty of je ne sais quoi, I Do takes a simple premise and twists it until it bursts at the seams...