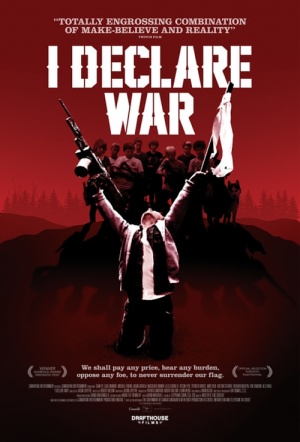 Armed with nothing more than twigs, their imaginations and a simple set of rules, the boys engage in a game of Capture the Flag. The innocence of the game gradually takes on a different tone as the quest for victory pushes the boundaries of friendship and the would-be warriors get a searing glimpse of their own dark side.