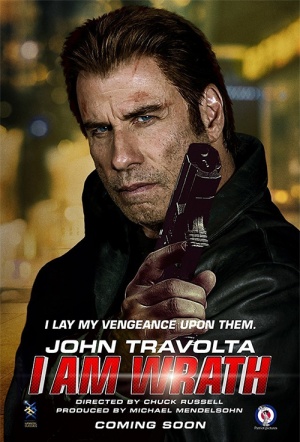 John Travolta plays a man who takes the law into his own hands when police are unable to find his wife's killer. Co-stars Christopher Meloni.

After unemployed engineer Stanley Hill (Travolta) witnesses the savage murder of his wife Vivian (Rebecca De Mornay), he finds a new meaning in life: revenge. When Detective Gibson (Sam Trammell) and other corrupt officers won't bring the killers to justice, Stanley turns to his old friend Dennis (Meloni) to help him get the job done himself. As the pair exact revenge, however, those involved in the cover-up begin to realise that Stanley and Dennis are more dangerous than they could ever have imagined.