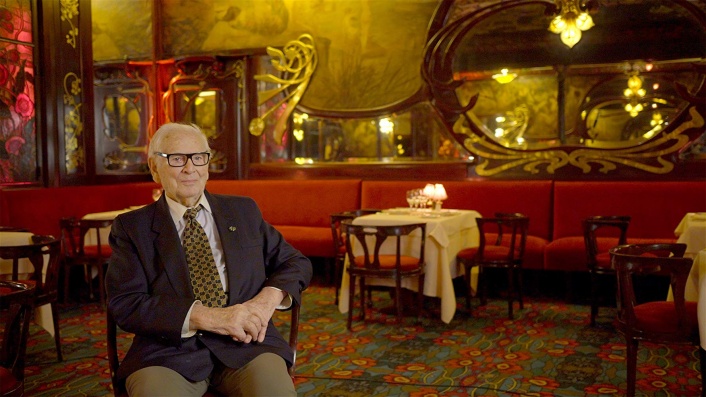 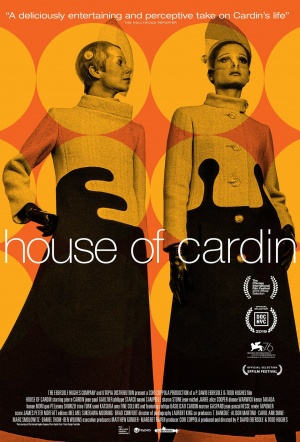 Documentarian duo P. David Ebersole and Todd Hughes (Hit So Hard) delve into the life and work of one of fashion's biggest icons, Pierre Cardin. Nominated for the Queer Lion at Venice.

Co-directed by P. David Ebersole and husband Todd Hughes, House of Cardin is a mostly glowing homage to Pierre Cardin himself, his incredible work ethic and prolific accomplishments. A snappy opening montage soon settles into a formulaic pattern, soothingly free of shock confessions or anything remotely disagreeable. There is a disparate array of devotees interviewed, including Dionne Warwick, Philippe Starck and weirdly, Alice Cooper, who played a gig in Cardin’s theatre causing a riot outside and a car to be pushed through a window.

As a portrait of a life, House of Cardin is just as superficial and fawning as we expect of the over-stuffed genre.

This is a deliciously entertaining and perceptive take on Cardin's life and how he shaped both the silhouette of fashion and branding in the fashion world and beyond.

Lively as an overview of Cardin's creative and commercial achievements, "House of Cardin" is considerably vaguer when it comes to his personal life and legacy.