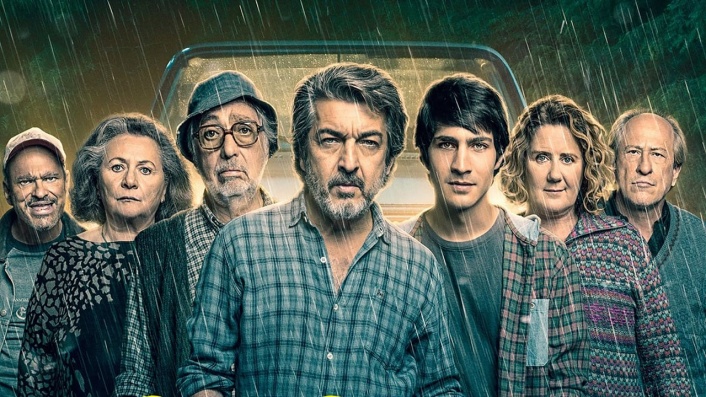 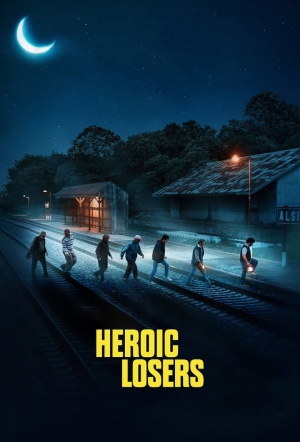 After being the victims of fraud, a group of neighbours plan to steal their money back in this comedic underdog film from Argentina.

"When Darín and his hardworking neighbours are fleeced of their life savings on the eve of the country’s 2001 financial crisis, the future looks grim, until they get a tip-off that the devious lawyer who swindled their cash has hidden it all in an underground vault, presumably for a rainy day. Revenge has never felt so satisfying – or sweetly ironic – as the titular losers plot to reclaim what’s rightfully theirs on the night of a torrential downpour." (Whānau Mārama: New Zealand International Film Festival)

At close to a full two hours, Heroic Losers takes too much time in the wind-up without the emotional payoffs...

As they build to the main event, the filmmakers offer enough small surprises to engage us.

An amiable confection with a touch of cold fury at its heart.