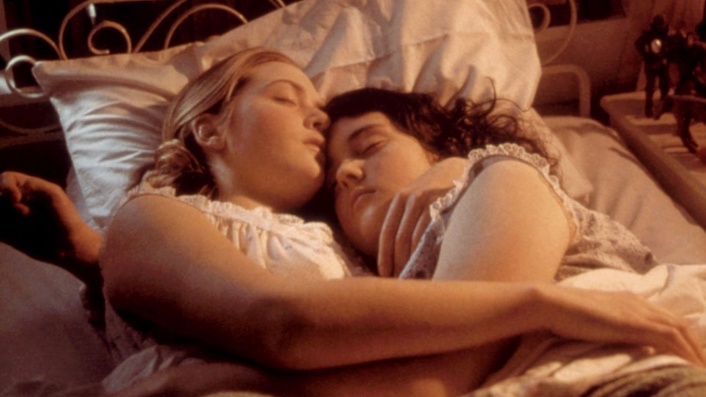 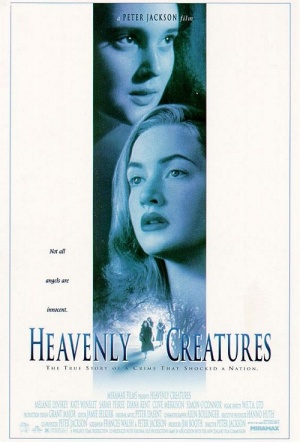 This true story of two girls - Juliet Hulme (Kate Winslet) and Pauline Parker (Melanie Lynskey) - who conspire to murder one of their mothers represents an interesting creative turning point in the oeuvre of local legend Sir Peter Jackson. Whilst previously famous for his darkly comic micro-budget horror shockers and later famed for the epic Lord of the Rings trilogy, elements of both those styles are on display here. The macabre tone of the story is an extension of work like Braindead, albeit played straight for chilling effect rather than laughs, while the dream sequences foreshadow Jackson’s ability to create self contained fantasy worlds of the highest order. A deeply unsettling drama.