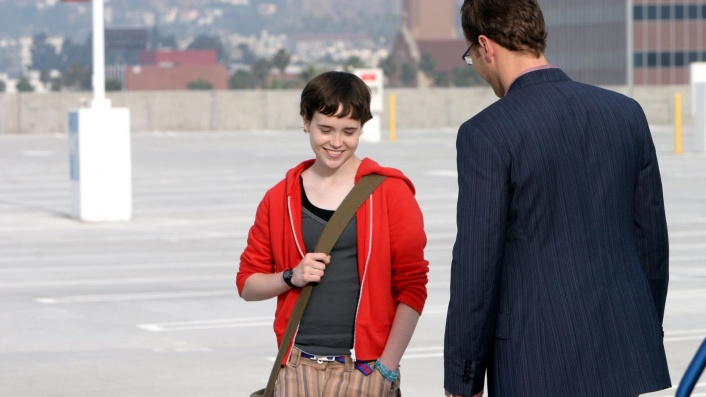 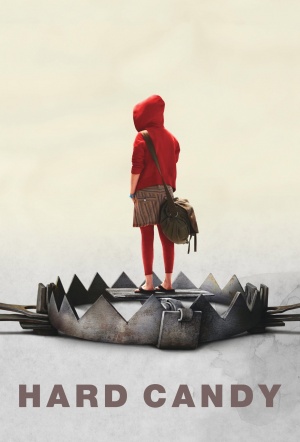 "This is the disturbing movie that caused a ruckus at the Sundance Film Fest. It's a celluloid payback for every underage girl who's been mistreated by an adult male. It's Red Riding Hood in reverse, inspired by the true story of Japanese schoolgirls who baited older men over the internet and then attacked them.

This will divide audiences with its changing perspective on the treatment of the two leads, a feisty 14-year-old and a 32-year old fashion photographer. When the presumed predator invites the girl back to his Hollywood Hills home, the tables are set for an afternoon of excruciating (if you're male) developments. The film also comes with a warning; like many that focus on sexual violence, this one treads a very fine line between exploitation and art." Ant Timpson, NZFF.

To pull this kind of thing off you need exceptional performances, and the two leads rise commandingly to the challenge. Wilson keeps his true colors effectively muted, but it is Page who astonishes...

A tough sit, but it attracts more than repels you. It commands your attention. Once it lands its hooks in you, there's no tearing away...

A cracking little thriller which makes you think even as it?s keeping you on the edge of your seat. It's not always easy viewing, but is an intelligent, challenging film which deserves to be seen...

It's a striking big screen debut for indie filmmaker David Slade whose crisp direction provides a great showcase for the fearless acting of Patrick Wilson (The Phantom Of The Opera) and the precocious Ellen Page. Together they pull off an extraordinary balancing act - a film that will have you both squirming in your seat and teetering on the edge of it...