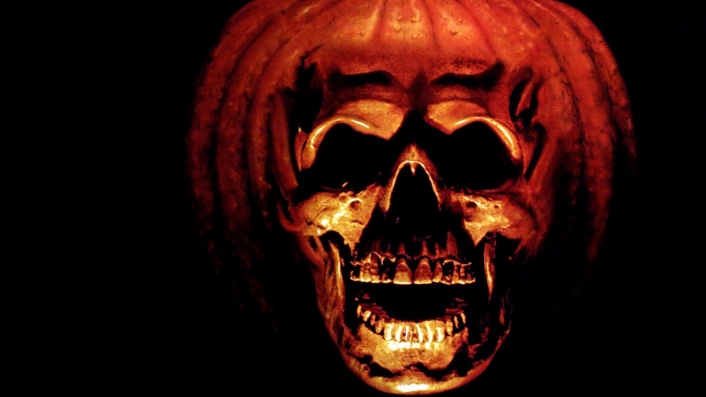 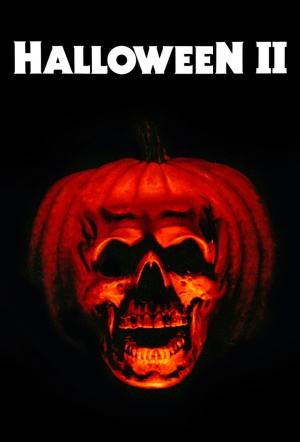 Jamie Lee Curtis returns to this 1981 sequel of the slasher classic as Laurie Strode, survivor of Michael Myers' murderous rampage. Having been admitted to Haddonfield Memorial Hospital, when the psychotic serial killer learns of Laurie's whereabouts, it puts the entire hospital staff in mortal danger.

This uninspired version amounts to lukewarm sloppy seconds in comparison to the original film that made director John Carpenter a hot property.

Actually, ''Halloween II'' is good enough to deserve a sequel of its own. By the standards of most recent horror films, this - like its predecessor - is a class act.

Halloween II is a retread of “Halloween” without that movie's craft, exquisite timing, and thorough understanding of horror.