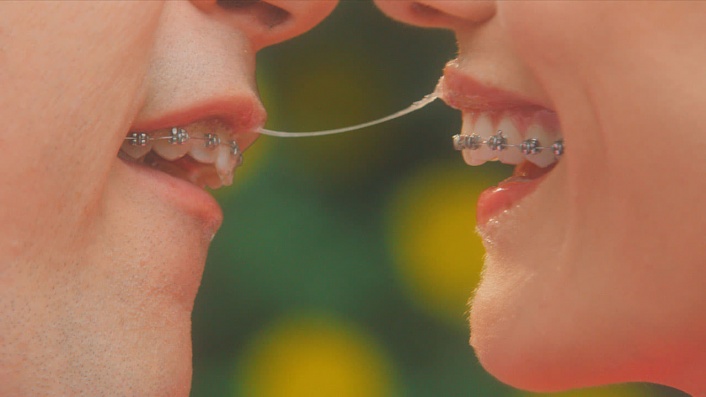 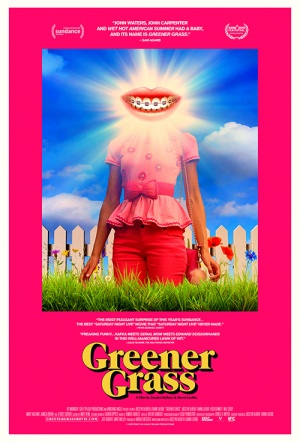 Dark comedy set in the US suburbs, where two soccer mums (writers, directors, and stars Jocelyn DeBoer and Dawn Luebbe) compete with each other for validation in increasingly absurd circumstances.

While it has solid character jokes and goofiness, the movie becomes inert by its end.

Doesn't quite sustain high-pitch hilarity for its entire 102 minutes, but at its best it's still pretty freaking funny.

"Greener Grass" won't exactly make you envious of the over-idealised lifestyle it skewers, and yet it's such a delightful place to inhabit, you won't want to leave when the credits roll.