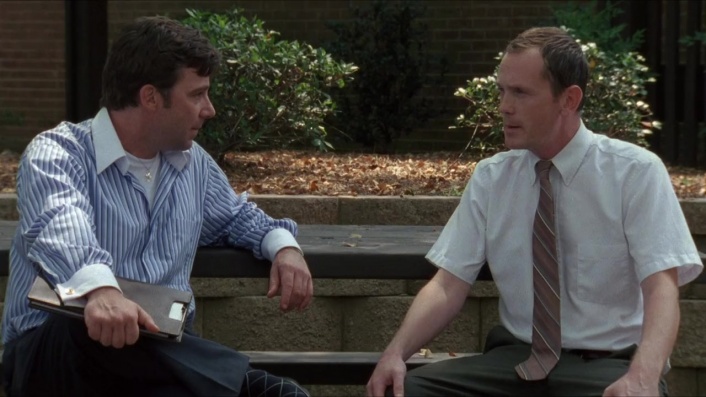 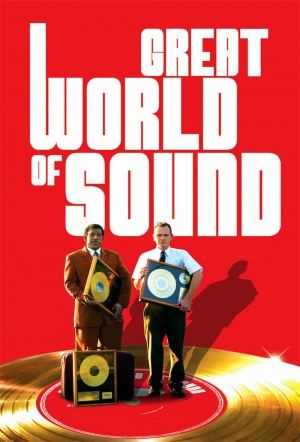 Martin and Clarence are two normal southern guys who get caught up in the excitement of a record industry talent scouting scheme. Unemployed one day and record producers the next, the pair have a blast signing new acts and hit the road looking for the next big thing. But what happens once the checks are cashed?

Debut director Craig Zobel has recently made a living between films by working on reality TV shows like 'The Apprentice'. Of this, he says: "I became fascinated by how desperate people were to get on TV, but how little they seemed to care about how they were portrayed once they got there."
2007106 minsUSA
ComedyMusic